The governor made lurid comments regards the institution of law enforcement 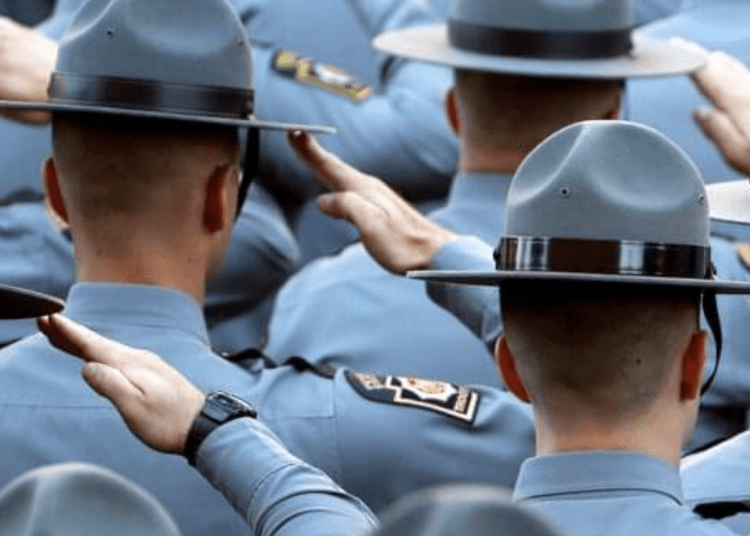 HARRISBURG, Pa. — Gov. Tom Wolf of Pennsylvania has managed to fuel anger among state troopers who are servings citizens of the state with his lurid comments regarding the institution of law enforcement.

David Kennedy, President of the Pennsylvania State Troopers Association, issued a statement Monday saying the governor insulted his officers in a letter to all state employees regarding Juneteenth, ABC 27 reported.

In Wolf’s letter, he said, “Juneteenth is a celebration of the progress we have made as a nation towards equality and justice for all. Sadly, the continued death of African Americans at the hands of police and rise in violent attacks against Asian Americans are painful reminders that racism and intolerance are still with us today. This Juneteenth we have an opportunity to unite against injustice and create lasting change that will make Pennsylvania and our nation a better place for everyone.”

Kennedy responded to Wolf Monday, stating the governor was using a few examples of police misconduct to insult all officers during National Police Week, which just concluded.

“Let me be clear: Pennsylvania state troopers support the Juneteenth holiday. But for Gov. Wolf to use his platform to further push a false narrative that police are racist murderers is nothing less than the worst kind of political pandering. It only serves to further divide our nation at the expense of officers who already work incredibly dangerous jobs,” wrote Kennedy in his response, according to ABC 27.

“And to do it during National Police Week is nothing less than symbolically spitting in the faces of all police officers and troopers who have given everything. And for their families, this insult rips open a fresh wound.”

The State Troopers Association is seeking an apology from their governor for the disrespect he’s shown.

“Gov. Wolf, you owe all law enforcement officers, troopers and their loved ones an apology. A real apology,” Kennedy said.