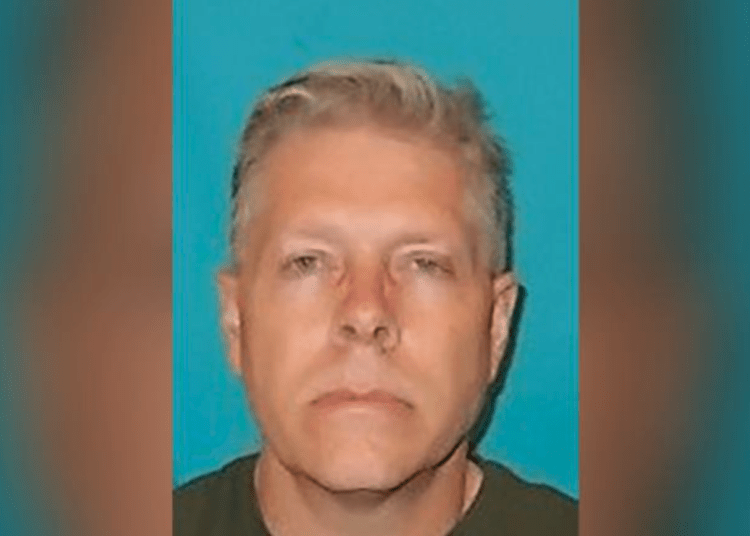 DENTON, Texas – A pedophile died this week after drinking a mysterious liquid from a water bottle as a North Texas jury found him guilty of child sexual assault, according to officials.

Edward Leclair, 57, was on trial in Denton for five counts of sexual abuse. He had been free on bond until Thursday’s verdict was read, the New York Post reported.

“As these verdicts were being read, he chugged a bottle of water he had at [the] counsel table,” Denton County Assistant District Attorney Jamie Beck told CNN Friday.

Beck noted that Leclair’s drink seemed cloudy, alluding that a foreign substance was in the liquid.

“Our investigator noticed him chug the water,” Beck said. “He told the bailiff he might want to go check on him. The bailiff did. He was unconscious in the holding cell.”

“Shortly after entering the holdover cell, he started vomiting, and emergency services were called,” he said.

Howard also observed that his client had taken a “long drink from a water bottle” while listening to the verdict. However, the attorney did not know what was in the drink.

EMS personnel worked to revive Leclair, but he was later pronounced dead at the hospital, according to the Post.

An autopsy will take place to determine a cause of death.