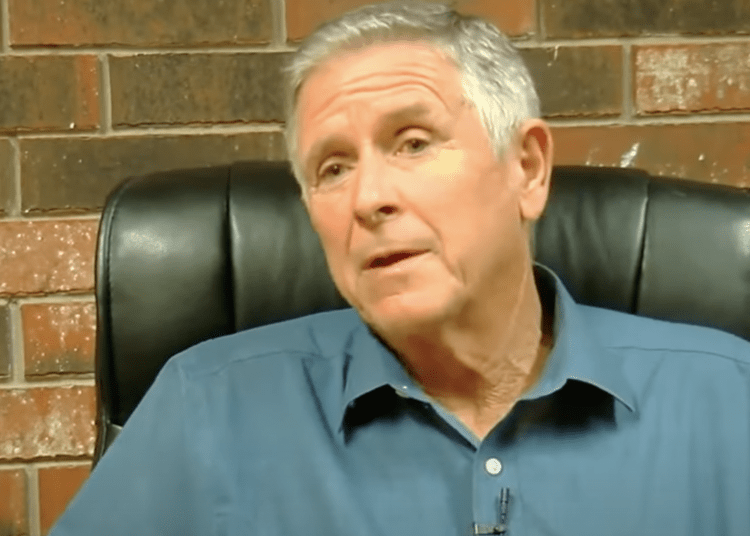 Tulsa, OK. – A local pastor was arrested outside a Tulsa abortion clinic after police allege he was singing hymns too loud. Pastor Greg McEntire was charged with disturbing the peace.Tulsa’s noise statute prohibits singing, shouting and using bullhorns outside of schools, churches, hospitals or medical clinics during regular business hours.

McEntire said he and members of his church, Broken Arrow Baptist Temple, have prayed and sung while protesting abortion outside of the Tulsa Women’s Clinic every week for five years

He said there were about 25 of them outside of the clinic and after an hour, a police officer showed up and asked the congregation to lower their singing voice. McEntire said the officer told them that the employees could hear them singing from inside the clinic, which is a violation of Tulsa’s noise statute. McEntire said the officer was going to write him a ticket, but McEntire refused to sign it. He was then arrested according to KJRH.

McEntire said he feels like they were trying to take his voice away.

“We feel like it’s an attempt to silence our voices because if we get so soft we can’t be heard, why should we be there. If people can’t hear us, why are we there,” McEntire said.

Disturbing the peace is a misdemeanor and if not witnessed by a police officer, requires a citizen arrest. In this incident, a “victim” from the clinic would have been responsible for signing the citation or arrest affidavit.