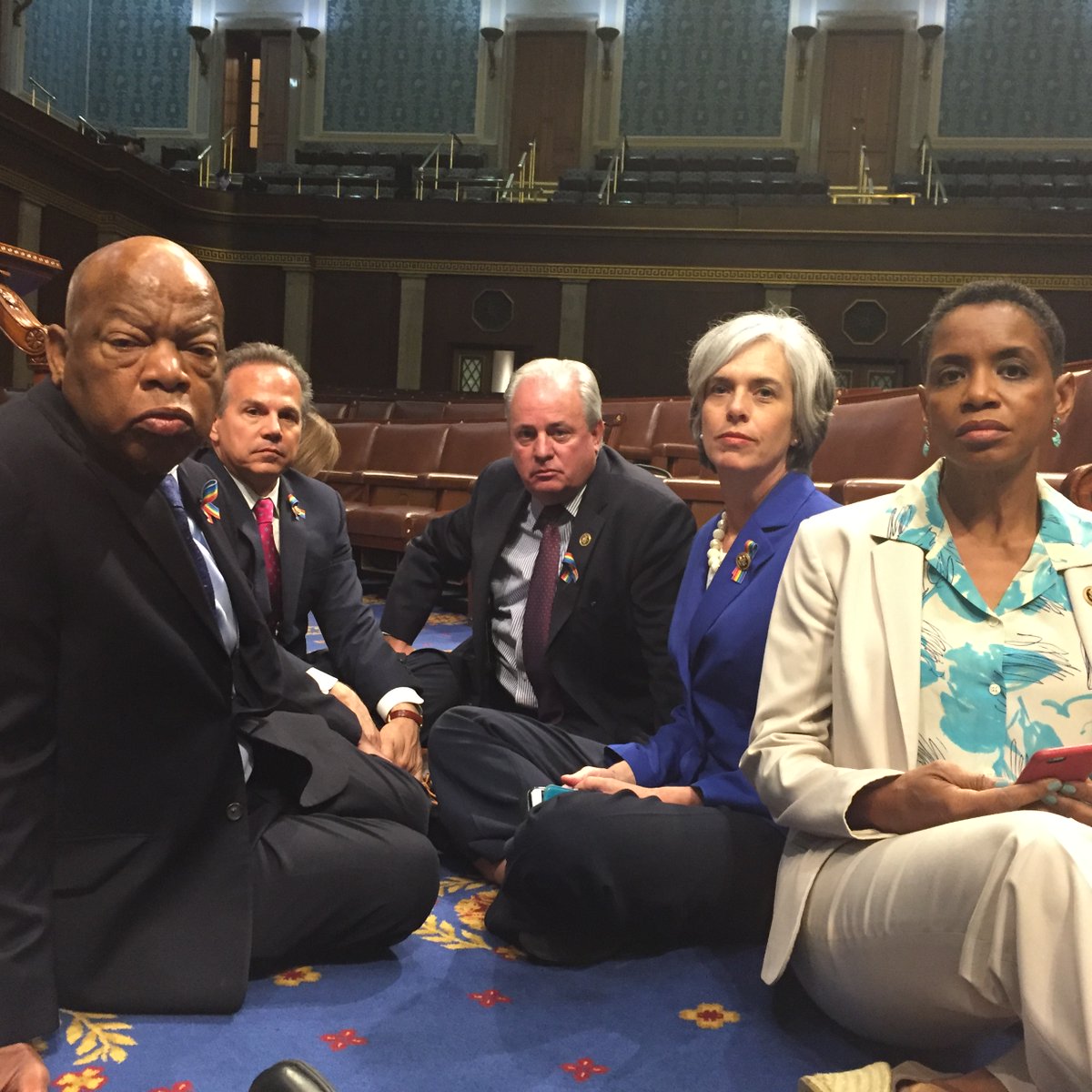 Participants Of House Gun Control ‘Sit In’ Have Guns Themselves

Participants Of House Gun Control ‘Sit In’ Have Guns Themselves

The House Democrats that took part in last week’s  sit-in on the chamber floor to force a vote on gun control have been touted as “heroes” to some but there is something you should know.

In 2013 USA Today did a survey on congressional firearms ownership and 26 of the Democratic lawmakers who participated in last week’s sit in, own guns.

“The participants also included 12 more Democrats in Congress who either didn’t respond to USA Today’s gun survey or declined to say whether or not they possessed a firearm,” HeatStreet reported.

Many of the Democrat on the list speak out against gun violence on a regular basis, but apparently cling to their guns nevertheless.  There were also armed guards around them during the “heroic” sit in.

Here’s the full list of Democratic gun owners who participated: