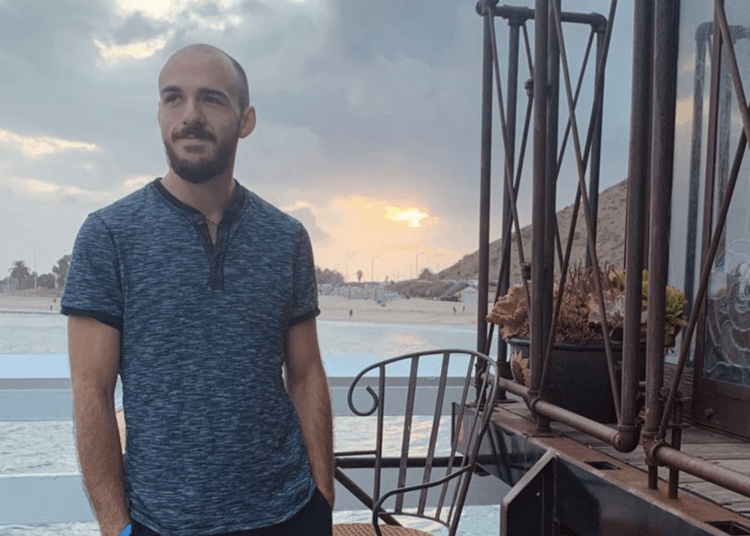 A comparison of dental records confirmed the 23-year-old’s identity, according to the FBI.

“On October 21, 2021, a comparison of dental records confirmed that the human remains found at the T. Mabry Carlton, Jr. Memorial Reserve and Myakkahatchee Creek Environmental Park are those of Brian Laundrie,” the agency tweeted Thursday.

NORTH PORT, Fla. — Partial human remains were reportedly located in a Florida nature park where authorities have searched for Brian Laundrie, the fugitive sought in the Gabby Petitio homicide case. A medical examiner has responded to the area, according to reports.

Some unspecified items belonging to Laundrie were located in the Myakkahatchee Creek Environmental Park, which is in North Port. Investigators reportedly discovered the remains sometime later, New York Post reported.

(The FBI later said the items were a notebook and backpack, according to Fox.)

Law enforcement sources said the remains were found in a section of the park that had previously been submerged due to heavy rains.

A cadaver dog has been deployed to the scene and a tent/awning was erected, according to helicopter video posted by a reporter for News Nation Now.

Tent now set up in the reserve.@8_plamison is up. pic.twitter.com/pB5anHGzj2

The family’s lawyer, Steven Bertolino, told The Post that Laundrie’s belongings were discovered Wednesday at the heavily wooded park, where his parents arrived in the morning.

“Chris and Roberta went to the Myakkahatchee Creek Environmental Park this morning to search for Brian,” Bertolino said in an email. “The FBI and (North Port Police Department) were informed last night of Brian’s parents’ intentions and they met Chris and Roberta there this morning.”

“After a brief search off a trail that Brian frequented some articles belonging to Brian were found. As of now law enforcement is conducting a more thorough search of that area,” Bertolino added.

The park was closed once the discovery was made, according to the news outlet.

After returning to Florida in Petito’s van, Laundrie reportedly told his parents that he was going on a hike at the Carlton Reserve. He never returned home and authorities have been looking for him since Sept. 18.

At the present time, the fugitive is simply wanted on a federal arrest warrant for allegedly using Petito’s stolen bank card after she disappeared. No further charges have been filed.

Petito remains were found in a Wyoming park on Sept. 19 and Laundrie was quickly targeted as a person of interest in her homicide. The autopsy report revealed that she was manually strangled.