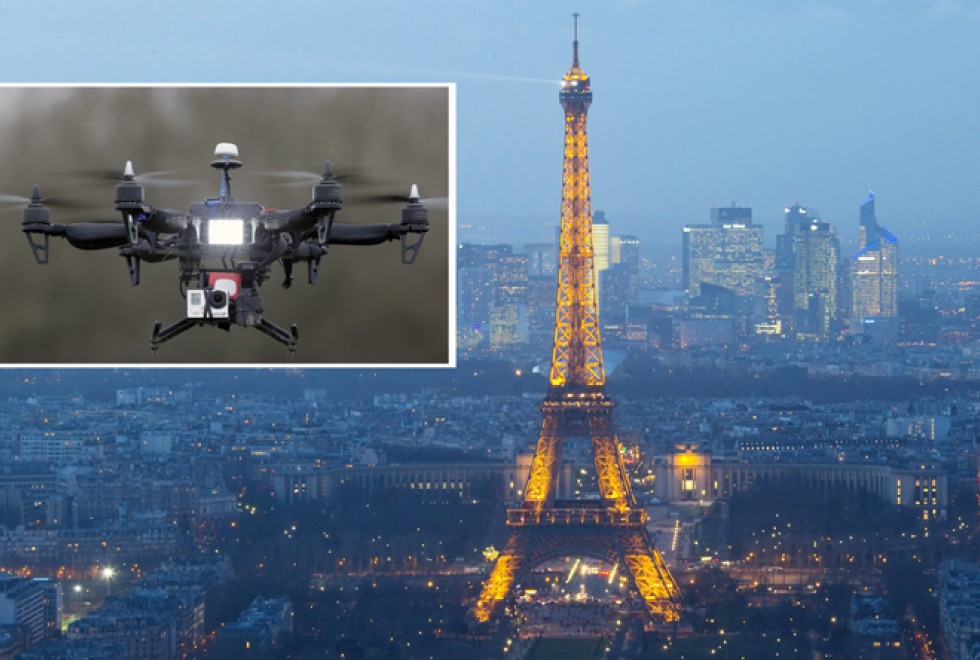 According to the Verge, Police in Paris are looking to buy drones to carry out crowd surveillance, according to a tender released by the prefecture last month. The document shows that police are seeking to acquire hexacopter drones to carry out “low altitude aerial surveillance” on outdoor crowds, presumably in an effort to tighten security ahead of the UEFA Euro 2016 soccer championship, which begins in June, and the Tour de France in July.

France has been under a state of emergency since the November 13th terrorist attacks in Paris, and the government is seeking to extend it through the Euro 2016 tournament, which will be held in France. The state of emergency gives French security broad powers to conduct house raids and searches without a warrant. It was extended for an additional three months in February, despite protests from civil liberties groups who say the laws have been used to unfairly target French Muslims.