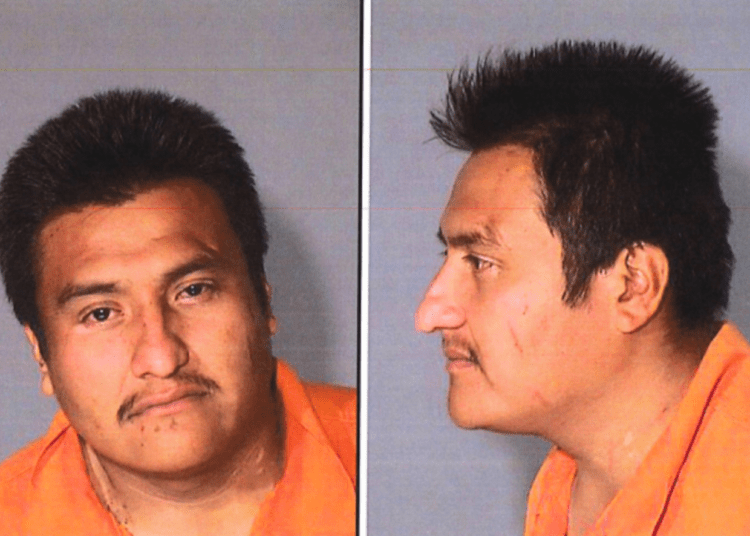 RAMSEY COUNTY, Minn. – A man whose bail was cut from $5 million to $100,000 (98% reduction) after shooting at police officers while drunkenly fleeing in a 100-mph car chase is an illegal immigrant who has been deported seven times.

Pablo Nava-Jaimes, 31, allegedly fired at least 10 rounds at police during a pursuit after leaving a barbecue where he had “8 or 9 beers” on June 5, per a criminal complaint. He stated that he “didn’t know why he fired at officers” but was frustrated because he felt police hadn’t adequately responded to vandalism of his property. This was not his first interaction with law enforcement, however, as he has previously been deported seven times, an Immigration and Customs Enforcement (ICE) spokesperson told Alpha News.

Despite his illegal status, he was not deported following a pair of 2021 arrests, one in June “for domestic assault, first-degree assault, and drug charges,” and another in December for “fifth-degree drug possession and two counts of open container in a motor vehicle,” per ICE.

For his most recent arrest, he will face three counts of first-degree assault, one count of using deadly force against a police officer, and two counts of using a dangerous weapon in a drive-by shooting, ICE said.

ICE confirmed it has “encountered Nava-Jaimes at the Ramsey County Jail” where he “remains in custody” and that the agency “can place an immigration detainer on individuals who have been arrested on criminal charges and who ICE has probable cause to believe are removable.”

However, sometimes in sanctuary cities, local law enforcement doesn’t honor the detainer, instead releasing illegal suspects into the community. “When law enforcement agencies fail to honor immigration detainers and release serious criminal offenders onto the streets, it undermines ICE’s ability to protect public safety and carry out its mission,” the agency said.