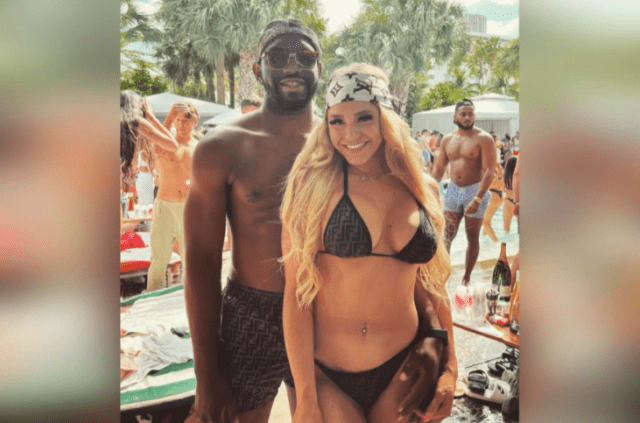 Courtney Clenney and her boyfriend Christian reportedly had a volatile relationship. (Instagram)

MIAMI – An OnlyFans model reportedly stabbed her boyfriend to death in their apartment before posting racy content on her social media page, according to a report.

Officers were dispatched to a 911 call placed by Courtney Clenney around 5 p.m. Sunday at the luxury apartment building in Miami, Florida. Upon arrival police discovered her boyfriend Christian Obumseli was stabbed once in the shoulder.

Obumseli was transported to a nearby hospital, but did not survive, the New York Post reported.

Clenney, 25, who is known as Courtney Tailor on her social media platforms, was detained and taken to a mental institution after the homicide, police said.

“We know that there was a physical altercation between them before he was stabbed,” a spokesperson of the Miami Police Department said. 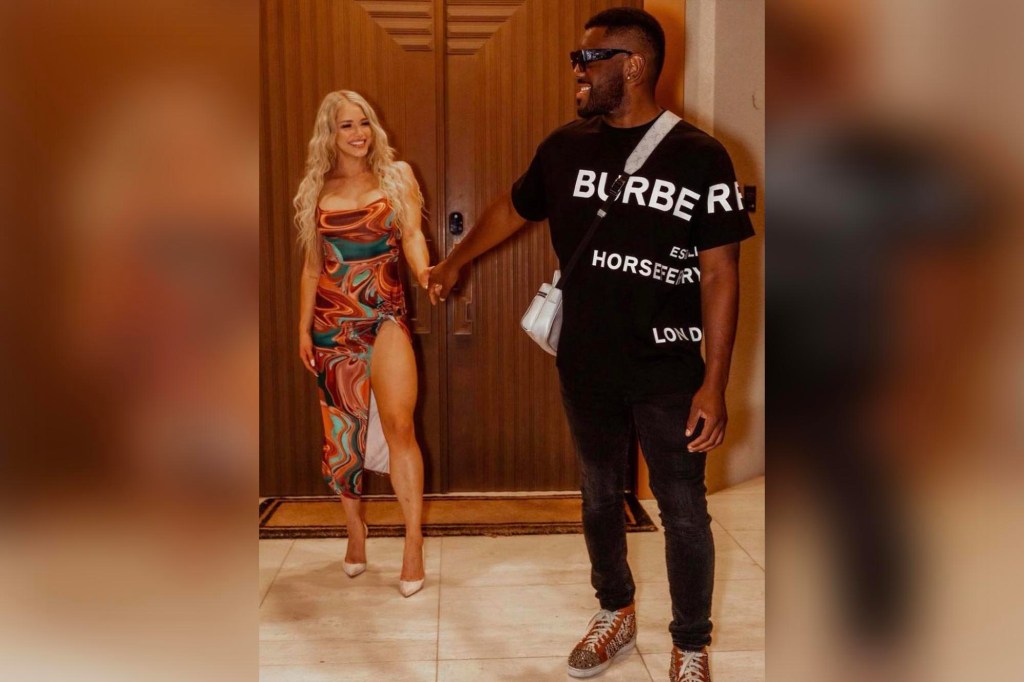 Neighbors of the couple said they had a history of arguing. (Instagram)

The couple lived at One Paraiso apartments located in the Edgewater neighborhood of Miami. Neighbors in the building have reported a history of domestic disputes between the pair.

Following the fatal stabbing, authorities said Clenney threatened to harm herself while being detained at the police station. As a result, she’s being evaluated under Florida’s Baker Act, which makes mental health care compulsory for up to 72 hours.

Clenney has not yet been charged with a crime related to Obumseli’s death while undergoing mental health treatment.