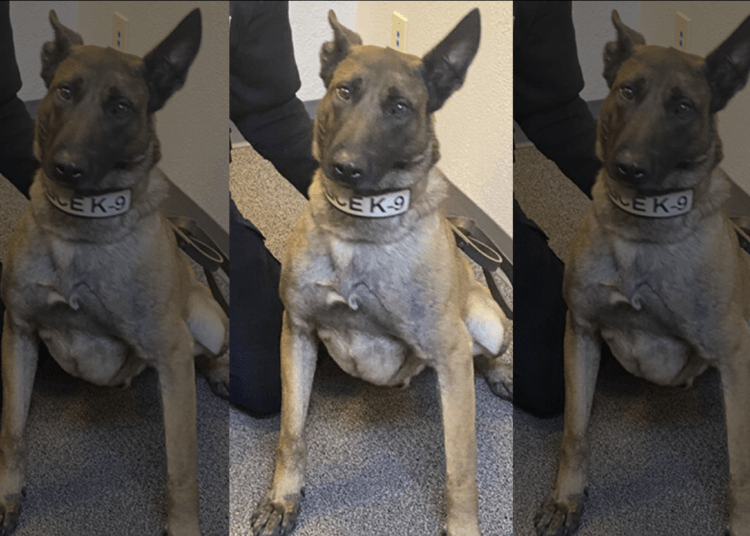 EUFAULA, Okla.  — The Eufaula Police Department is mourning the loss of K9 Tito, a 4-year-old police service dog (PSD) that died Thursday from injuries he sustained during training in Muskogee on Wednesday.

Police said there was a mechanical failure at the training and Tito was injured. Neither Tito nor his handler were at fault, according to the agency, KTUL reported. They did not immediately provide further details.

A veterinarian used by the Muskogee Police Department initially cared for Tito, but then transferred the PSD to Oklahoma Veterinary Specialist, transporting him in her SUV. Three police vehicles escorted Tito on the emergency run.

According to Eufaula police, doctors worked on Tito for hours. However, late in the evening they determined Tito sustained severe, irreversible brain damage. As a result, he was put to sleep due to the severity of his injuries.