Sgt. Harold “BJ” Sanford has been arrested and booked at the Caddo Correction Center 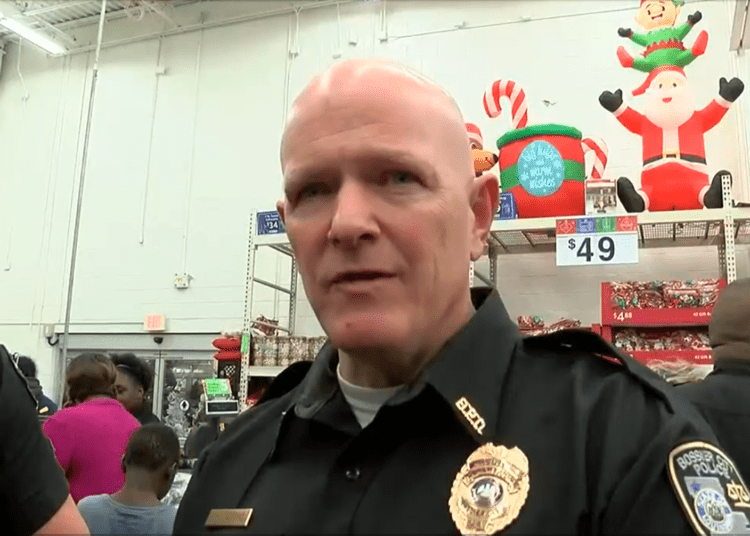 Sgt. Harold “BJ” Sanford has been taken into custody by federal agents, although a statement released by the city does not specify charges. It simply says that city administrators were informed Sunday, Aug. 28 of an ongoing federal investigation into the police union and that FBI agents went to police headquarters searching for records related to Bossier City Police Local 645 of the International Union of Police Association, KSLA reported.

The sergeant was immediately placed of administrative leave, officials said.

Sanford was booked at the Caddo Correction Center as an in-state fugitive for the U.S. Marshals Service. However, there was no information about the charges included in his booking data.

Since then, his booking entry has been removed from CCC online records, which is standard procedure when an inmate is booked on behalf of federal authorities, according to KTBS.

Thus far, the only information from the FBI is that the investigation is related to Sanford’s role as president of the local police union, but there were no further details offered.

“Bossier City officials are cooperating fully with investigators,” the city’s statement reads, adding that they have no further comment at this time.

On occasion, Sanford also served as a spokesman for the Police Department and the city.

Bossier City Mayor Tommy Chandler did not immediately respond to KTBS as they sought a statement. Other city council members said they just learned of the arrest and did not have further information.