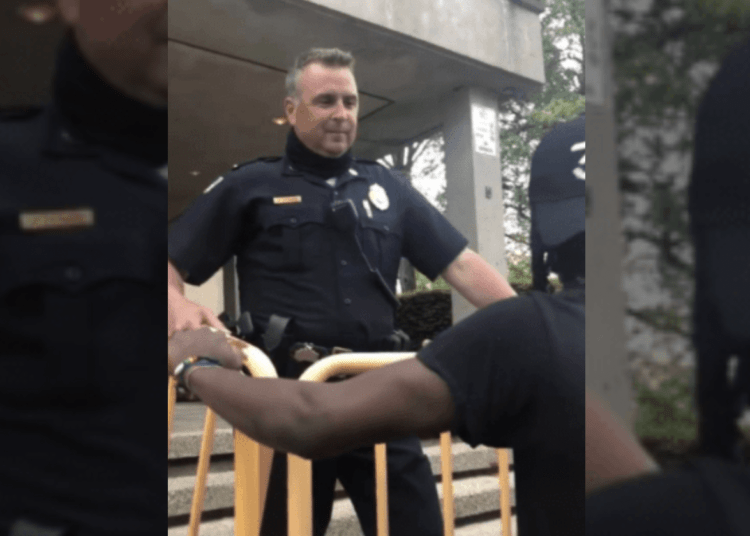 Besides the the elderly getting assaulted by “peaceful” protesters as CNN would put it, there isn’t much more humiliating or cringe than watching police officers across the country bow down to protesters in the name of equality or justice or white privilege or whatever the hell is going on but today, we have some good news.

They don’t want you to take a knee – they demand it. They don’t want to get along with cops, they want to show the cops that they can get them to be submissive.

“Show us you’re with us,” they told him as they asked him to pray for him. 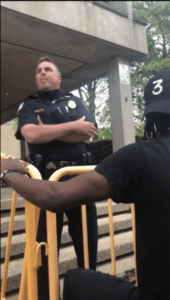 Then they chanted wildly, “Take a knee, take a knee, etc,” which of course meant it had nothing to do with a prayer.

Of course it was more like a lecture but to each their own.

Nevertheless, it was refreshing to see.

Nice job officer. Call us if you get fired!