WALLKILL, N.Y. – An off-duty NYPD officer trailed his wife and her young new boyfriend to a hotel before shooting the man and then turning the gun on himself, law enforcement sources told the New York Post on Monday.

Armstead reportedly chased the duo on their tryst out of the hotel as they hopped in a car to flee the raging husband.

However, they were unable to get away as Armstead remained in close pursuit, sources told the Post. 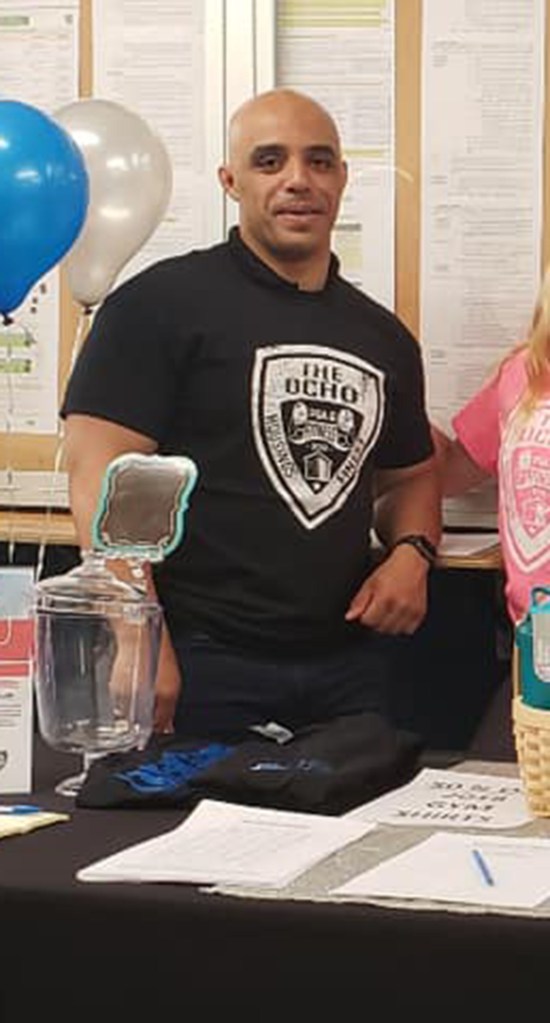 Sean Armstead reportedly murdered his wife’s young boyfriend before turning the gun on himself. (Image via New York Post)

During the chase, Armstead slammed into their vehicle near the intersection of Route 211 East and Tower Drive outside a Buffalo Wild Wings, according to sources.

Wilkins exited the car and tried to flee on foot. However, Armstead chased the man and fired 16 rounds at him, killing his wife’s lover, sources told the Post.

Then Armstead reloaded his weapon and fatally shot himself, according to sources.

Vanderheyden was not injured during the traumatic ordeal. 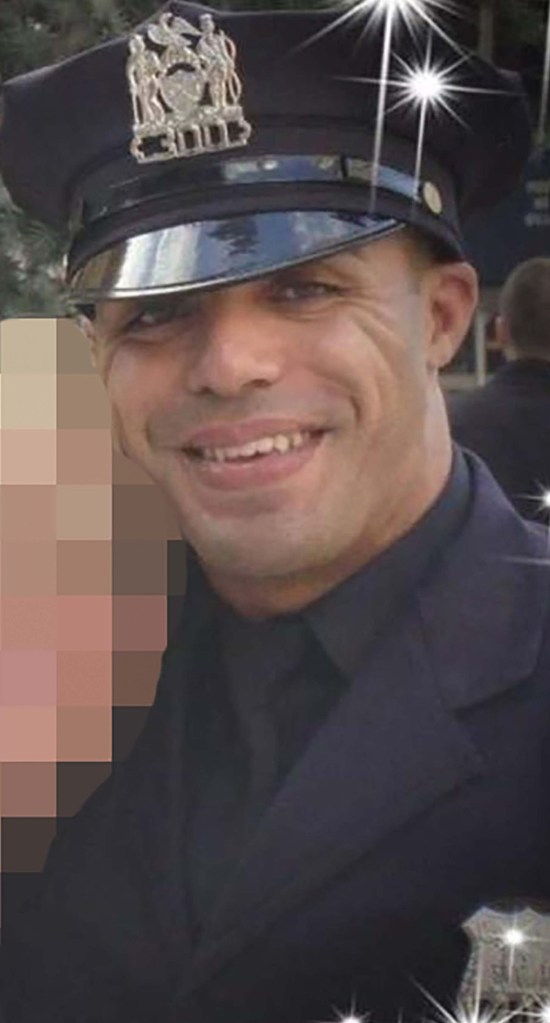 The officer had been with NYPD since 2011. (Image via New York Post)

Armstead became a police officer with NYPD in July 2011. He worked in PSA 8, which patrols NYCHA developments in the Bronx.

WALLKILL, N.Y. – Two people were fatally shot outside a restaurant in the hamlet of Wallkill, New York, late Sunday night. Law enforcement sources revealed to a news outlet that an off-duty police officer was involved in a murder-suicide.

There was a heavy police presence following the deadly violence outside Buffalo Wild Wings on Route 211 around 10:30 p.m., the Hudson Valley News reported.

Local news cameras recorded officers and a police K9 investigating a Dodge Charger that appears to have crashed into another vehicle outside the restaurant.

The New York Post is reporting that an off-duty NYPD officer fatally shot another man and then himself — apparently over a love triangle involving a woman — outside the restaurant, according to law enforcement sources.

Wallkill Police and New York State Police did not immediately confirm details or provide information on the incident.

“Police not confirming anything at this time,” Mark Lieb of Rockland Video Productions said in an email, according to the Post. “But two people covered with body bags or tarp were seen in the parking lot with cops and detectives hovering around them.”