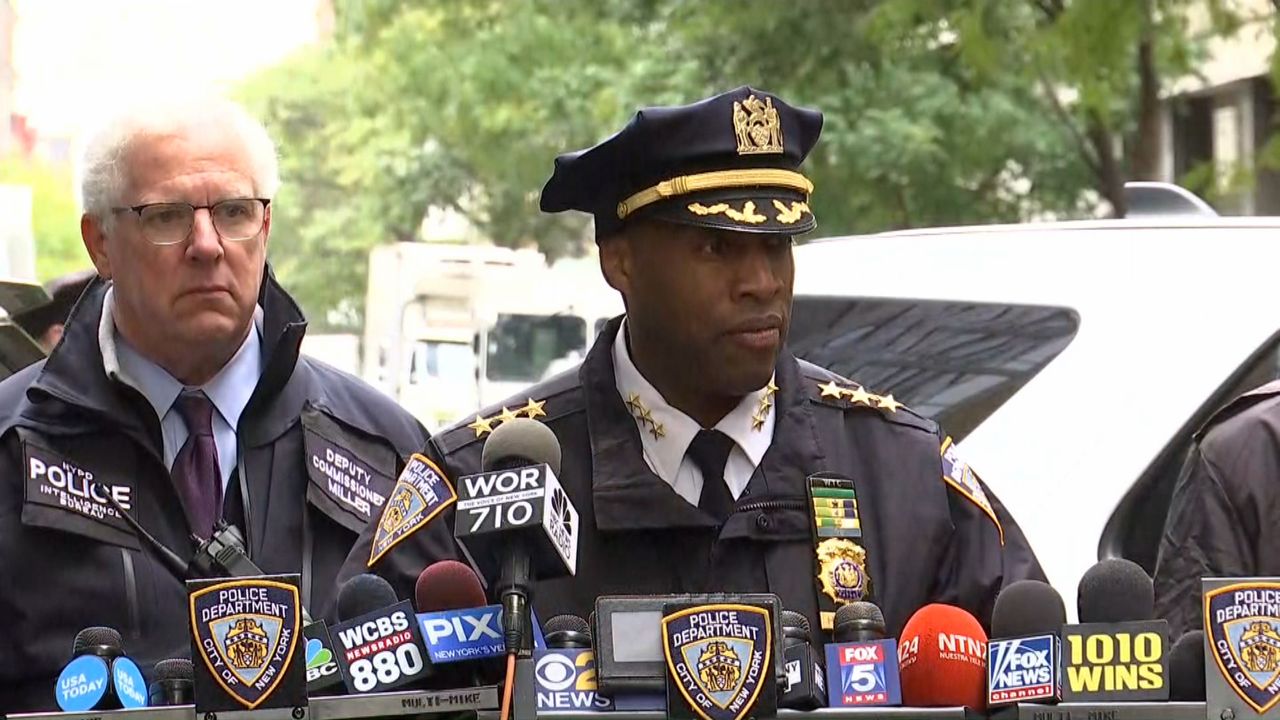 Rodney Harrison has become the first-ever African American to become chief of detectives for the New York City Police Department.

The appointment came December 4th by NYPD Commissioner Dermpt Shea, who was just appointed as commissioner after leaving the chief of detectives post.

Harrison joined the NYPD as a cadet in 1991, becoming a police officer a year later and patrolled the 114th Precinct in Astoria, Queens.

He became a detective in 1995 and was then promoted from the Narcotics Division where he was assigned in 1994. This assignment, according to Harrison, was his favorite.

In a statement, Shea described Harrison as “the total package” with wealth of experience. “He’s a former detective, a former undercover. He’s battle-tested. He was beyond ecstatic.”

Major Travis Yates, author of “The Courageous Police Leader,” calls the appointment of Harrison both historical and long overdue.

“While I’m surprised it has taken 200 years for this appointment to occur, I think it is a sign of much more to come,” Yates told us.

“Chief Rodney Harrison is a story of the American dream.  Rodney grew up in a violent area, had negative encounters with law enforcement and frankly had been treated poorly in the past and instead of letting those experiences define him, he made a decision to make a difference and that is exactly what he has done,” Yates said.

Yates concluded, “You can forget about athletes or movie stars, all a kid has to do to have hope is look at Chief Harrison.”

Indeed, congratulations Chief and we look forward to many great things to come.