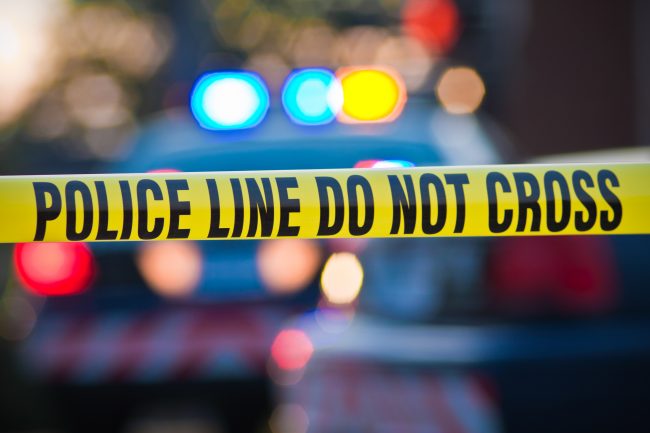 NEW YORK – A detective with the New York Police Department is clinging to life after suffering a self-inflicted gunshot wound to the head at his Queens home late Sunday, police sources said.

The unnamed 28-year-old detective was off-duty when he suffered a self-inflicted gunshot wound to the head inside his home on Beach 139th Street near Beach Channel Drive in Belle Harbor around 11:30 p.m., according to sources, the New York Post reported.

The detective works in Manhattan, and is in “bad shape,” according to a union official, the Post reported.

Editor’s note: The 24/7 National Suicide Prevention hotline is 1-800-273-8255, or help can be found at SuicidePreventionLifeline.org.