More than 5,300 officers resigned or retired from the department last year 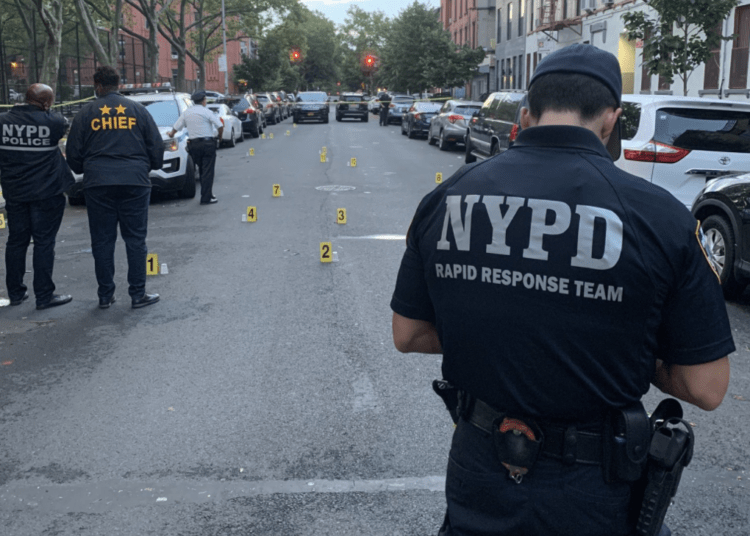 NEW YORK — Members of the NYPD grew so disenchanted with their jobs in 2020 that over 5,300 uniformed officers either retired or quit, an astonishing 75% increase over the year before, amounting to 15% of the total number of officers on the force. The impetus for the officers quitting seemed to be the death of George Floyd and the unrest that followed; between May 25 and June 24, 2020, a whopping 272 officers left the agency in one month.

This year, over 830 officers have left the NYPD, Daily Wire reported.

In March, the New York City Council voted for various police reform bills, among which was one to eliminate giving qualified immunity to the NYPD, thus permitting citizens to sue police officers for excessive force or unlawful searches and seizures.

Former NYPD Commissioner Bernard Kerik reacted to the City Council’s decision, asserting, “No police officer should work in a jurisdiction where they do not have the support of those they work for. Beginning today, I will no longer recommend young people consider the NYPD as a career.”