Students were sentenced to a labor camp 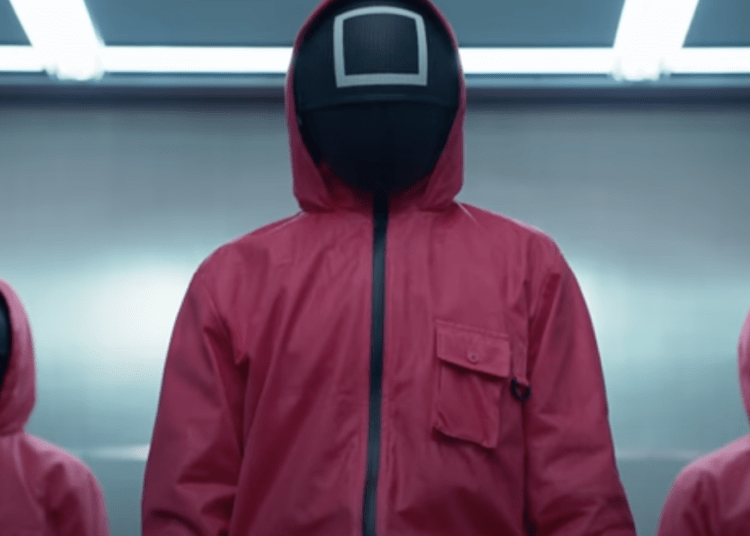 A man who sold copies of Netflix’s hit series “Squid Game” in North Korea has been sentenced to death by firing squad while the students have been sentenced to five years in a hard labor camp, according to a report in the New York Post.

The revelation comes after North Korea passed the “Elimination of Reactionary Thought and Culture” Act last year that carries a maximum penalty of death for watching, possession or distribution of media from capitalist countries like South Korea and the United States, according to Radio Free Asia.

The man allegedly smuggled copies of the Korean-language show on USB drives from China into North Korea, where seven high school students were caught watching the series. One student received a life sentence while six others received five years in a hard labor camp.

The teachers at the school were also fired with reports that some faced forced labor in remote mines.

Squid Games, one of the most watched series ever on the streaming service Netflix, is a graphic and violent depiction about 456 South Koreans that are facing insurmountable debt. The players are given a chance to win $38 million dollars if they can win a series of children’s games. Players are eliminated by being killed.