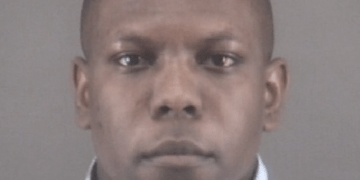 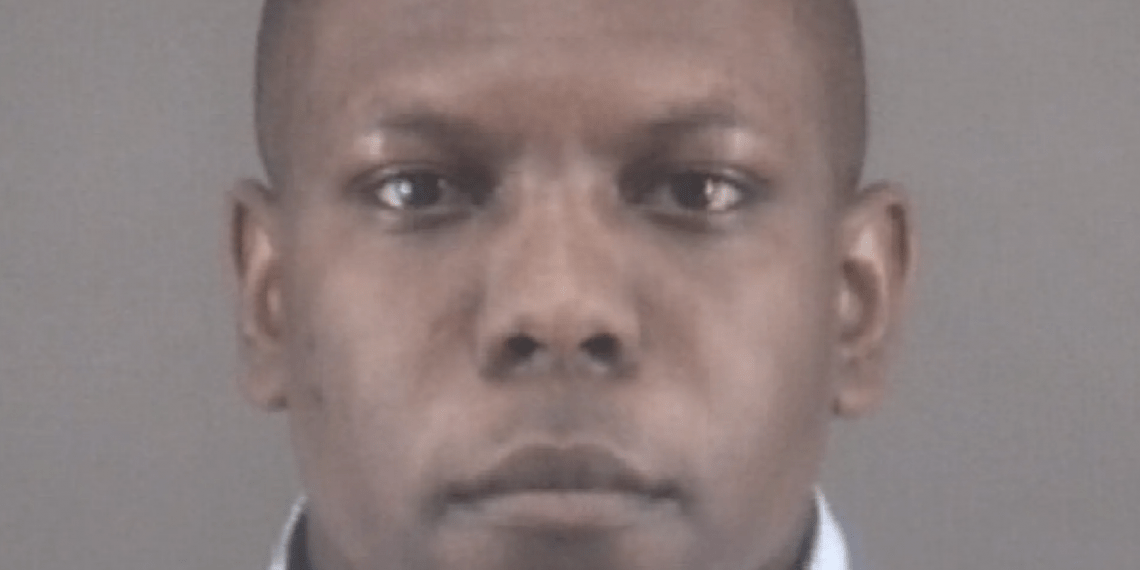 Following his arrest for sexual battery, Harry L. White III is no longer employed as a police officer. (Photo via Fox 8)

WINSTON-SALEM, N.C. — A Winston-Salem police officer has been charged with sexual battery and separated from the department, according to details released by his agency.

The incident in question occurred on Feb. 20, when Winston-Salem Police Department Patrol Officer Harry L. White III responded to a call for service at the Best Western Plus University Inn.

Approximately four minutes after White cleared the call, the Winston-Salem Police Department was notified of an allegation by an adult female who encountered the officer at the hotel.

The adult female alleged that she was sexually assaulted by White during their encounter, Fox 8 reported.

Patrol field commanders responded to the hotel and secured the scene. Detectives from the Special Victim’s Unit of the department were summoned and began the investigation regarding criminal allegations against White.

Subsequent to the criminal investigation, White was placed on administrative leave. The inquiry has been on-going since Feb. 20.

On Monday, detectives arrested White on the charge of sexual battery. He was booked at the Forsyth County Detention Center, according to Fox 8.

White received a $2,500 unsecured bond. His court appearance date is scheduled for May 28.

White was employed as a sworn officer by the Winston-Salem Police Department from January of 2005 to August of 2017, at which time he resigned for other employment. He then returned to the police agency in July of 2019. However, following his arrest he is no longer employed with the department, according to the chief.

Good morning Winston-Salem, it is with deep regret that I must inform you that my trust, as well as the trust of the citizens of Winston-Salem and the City of Winston-Salem Government, has been violated by former Police Officer Harry L. White III. In my commitment of transparency to you, I want to inform you of the circumstances that led to Mr. White’s separation from the Winston-Salem Police Department and his pending criminal charge.

Supervisors from my Patrol Division immediately responded to the hotel and based on the allegations, transitioned the investigation to Detectives from the Special Victim’s Unit of the Winston-Salem Police Department’s Criminal Investigations Division. Mr. White was placed on administrative leave and the criminal investigation has been on-going and active since February 20, 2020.

In consultation with the Forsyth County District Attorney’s Office, our Detectives have criminally charged Mr. White with Sexual Battery. Earlier today Mr. White was taken into custody at the Forsyth County Detention Center without incident, and has separated from his employment with the City of Winston-Salem Police Department.

I must apologize to you for this behavior of one of my former personnel, but I will not tolerate this type of assault on one of our citizens by a Police Officer. Please rest assured that I hold our personnel to high standards, because I know that is what you expect of me and of your Police Officers.

Thank You for your continued support of your Winston-Salem Police Department and I, together with the leadership of the Police Department, apologize again to you for this breach of your trust.