Dughlas Lionel Hill, 30, had a 24-month prison sentence stayed in Mower County Court on Friday, and was instead placed on probation for five years. 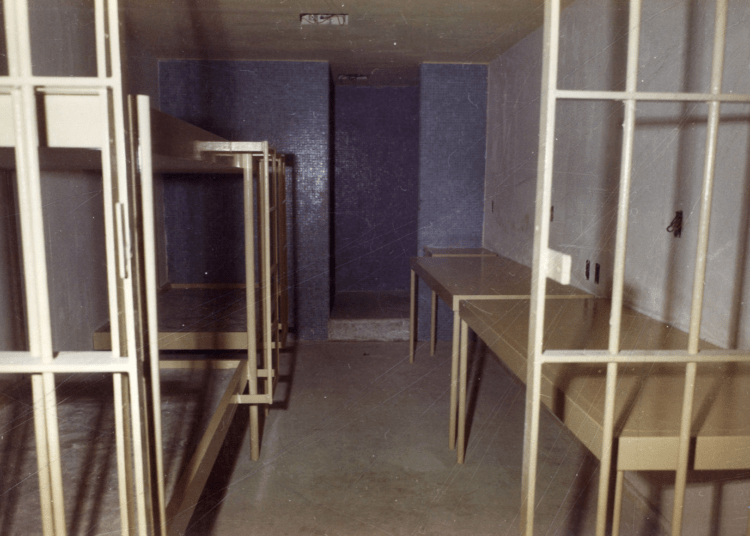 AUSTIN, Minn. – An Austin, Minn., man will serve no prison time under the terms of a plea deal on charges of possession and dissemination of child pornography.

Dughlas Lionel Hill, 30, had a 24-month prison sentence stayed in Mower County Court on Friday, and was instead placed on probation for five years under the terms of a plea agreement approved by Judge Jeffrey Kritzer.

Charges say the Austin Police Department received information on two separate occasions in January and August 2021 from an Internet Crimes Against Children (ICAC) report that an online document storage company had informed the National Center for Missing and Exploited Children that files containing child pornography had been uploaded to the account of one of their users: 13 files in one report and seven files in another report.

The criminal complaint describes that an investigator with the Austin Police Department viewed and confirmed graphic videos that depicted sexual acts involving adults and female and male minors in the age ranges of 8 to 12 years old.

Hill’s conditions of probation include prohibitions on using or possessing drugs or alcohol and using social media or the internet. Hill must register as a predatory offender and is required to attend and successfully complete an outpatient sex offender treatment program.

“Yet in Minnesota 74-86% of these dangerous convicted predators receive only probation, with minimal to no prison time, no identification as a sexual predator, and no public record of criminal offense. Minnesota’s criminal justice system and many of our judges are a clear endangerment to children,” she added.

Hill was charged by court summons, as opposed to a warrant, and court records do not show any orders to complete a jail booking, therefore a booking photo for Hill is not available.