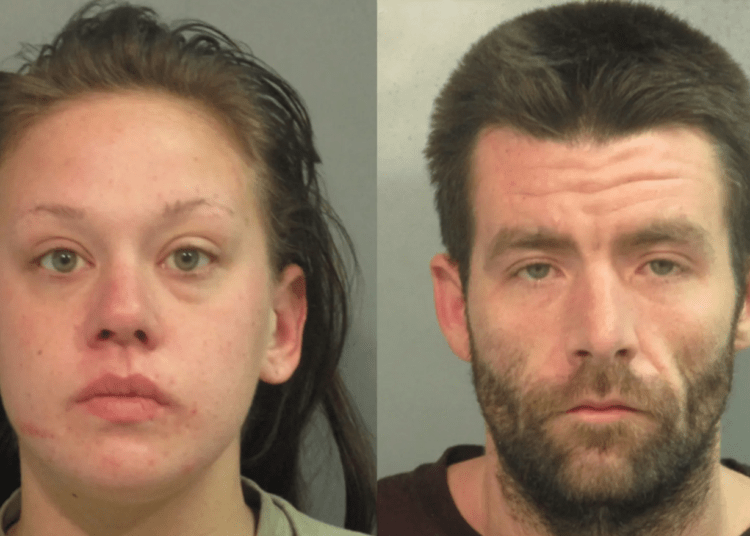 TULSA, Okla. — A pair accused of murdering an Oklahoma woman reportedly had sex in the victim’s bed while she died nearby, according to authorities.

Sarah Maguire, 29, was brutally beaten with a crowbar in her Tulsa home on Jan. 4, according to an affidavit from Tulsa police obtained by KNWA.

Nicholas Johnson, 28, and Brinlee Denison, 25, are facing several criminal charges in the woman’s death, including first-degree murder and vehicle theft.

Police responded to conduct a welfare check at Maguire’s home just after 5 p.m. on Tuesday. Responding officers discovered Maguire unresponsive in her living room. She had “obvious signs of trauma to her head and face” and was pronounced dead at the scene, according to the affidavit.

Investigators also spoke with “multiple witnesses” including Maguire family members who told police the victim’s vehicle and credit cards had been stolen, according to KNWA. As a result, detectives had immediate leads in the case.

It didn’t take long to find the suspects as Johnson and Denison were located the next day sleeping in the stolen car in Fayetteville, Arkansas. As a result, they were taken into custody, the New York Post reported. 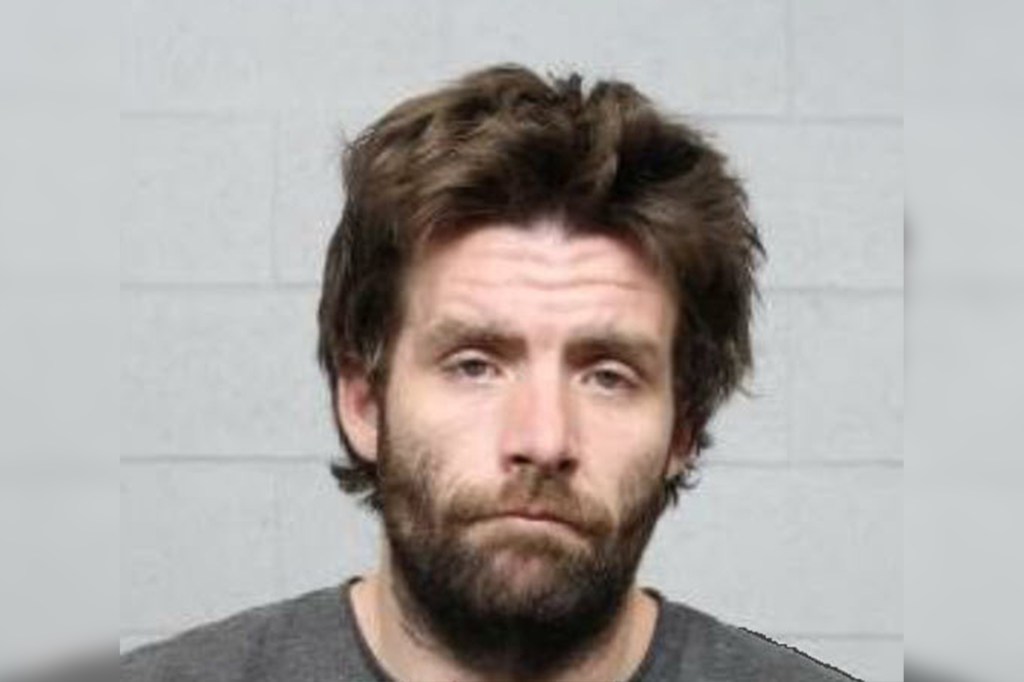 Nicholas Johnson told police he was having sex with Brinlee Denison while Sarah Maguire was dying nearby. (Tulsa Police Department)

After they were arrested, the suspects offered “a full confession of beating the victim about the head with a crowbar, fleeing the scene by stealing the victim’s vehicle, and funding the trip with the victim’s stolen credit cards,” according to the affidavit. 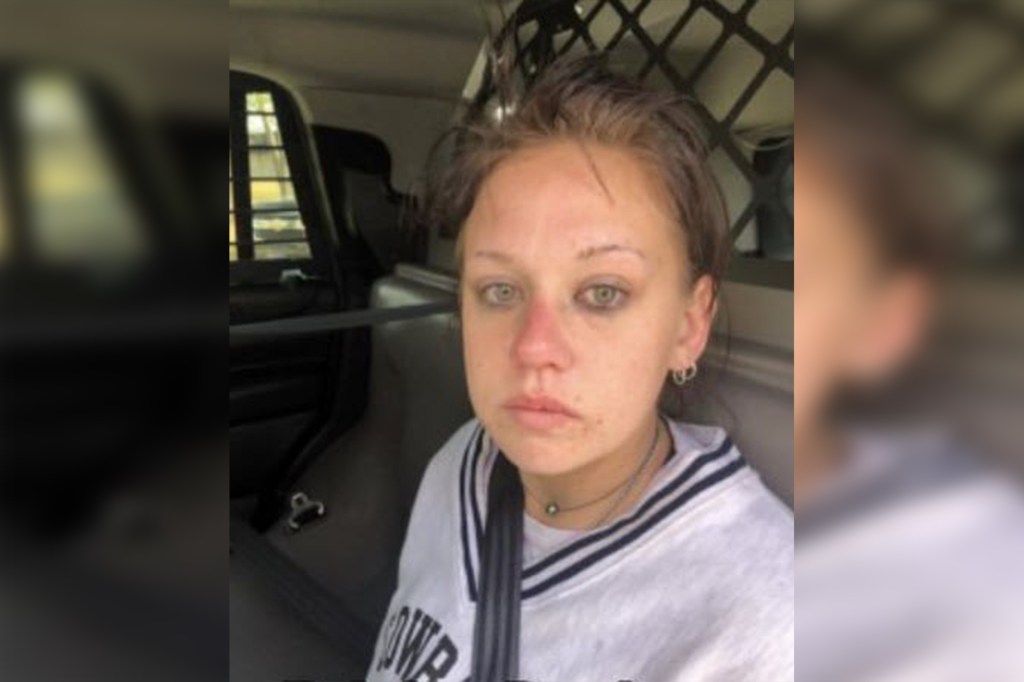 Brinlee Denison and victim Sarah Maguire were apparently in a relationship, according to Nicholas Johnson. (Tulsa Police Department)

Once they admittedly beat Maguire, the duo “had sex in the victim’s bed after the murder,” and that “he could still hear the victim in the living room struggling to live, while he was having sex with Denison in the bedroom.”

During the romp with Denison, Johnson said he knew Maguire was still clinging to life in the other room, he added, according to investigators.

Johnson reportedly told police that Denison helped plan the deadly beating and discarded their clothing as they fled, while driving most of the way, according to the affidavit.

Furthermore, according to Johnson’s statement to investigator’s, Denison grabbed Maguire’s credit cards and other electronics and transferred funds to the couple’s own accounts when she was not driving, the Post reported.

In a Wednesday Facebook post, the victim’s sister, Jamie Maguire, confirmed the “devastating” news of her sister’s death in what she described as a “senseless act of violence,” according to Fox News.

“Our family has suffered a devastating blow this week,” she said. “My sister Sarah has lost her life in a senseless act of violence. Please keep our family in your prayers as we navigate through this time. Rest assured justice is being served and we owe our greatest debt of gratitude to the Tulsa Police Department.”

Johnson and Denison are each being held on a $1 million bond. They are expected to be extradited back to Oklahoma from Washington County Jail in Arkansas to face the charges.