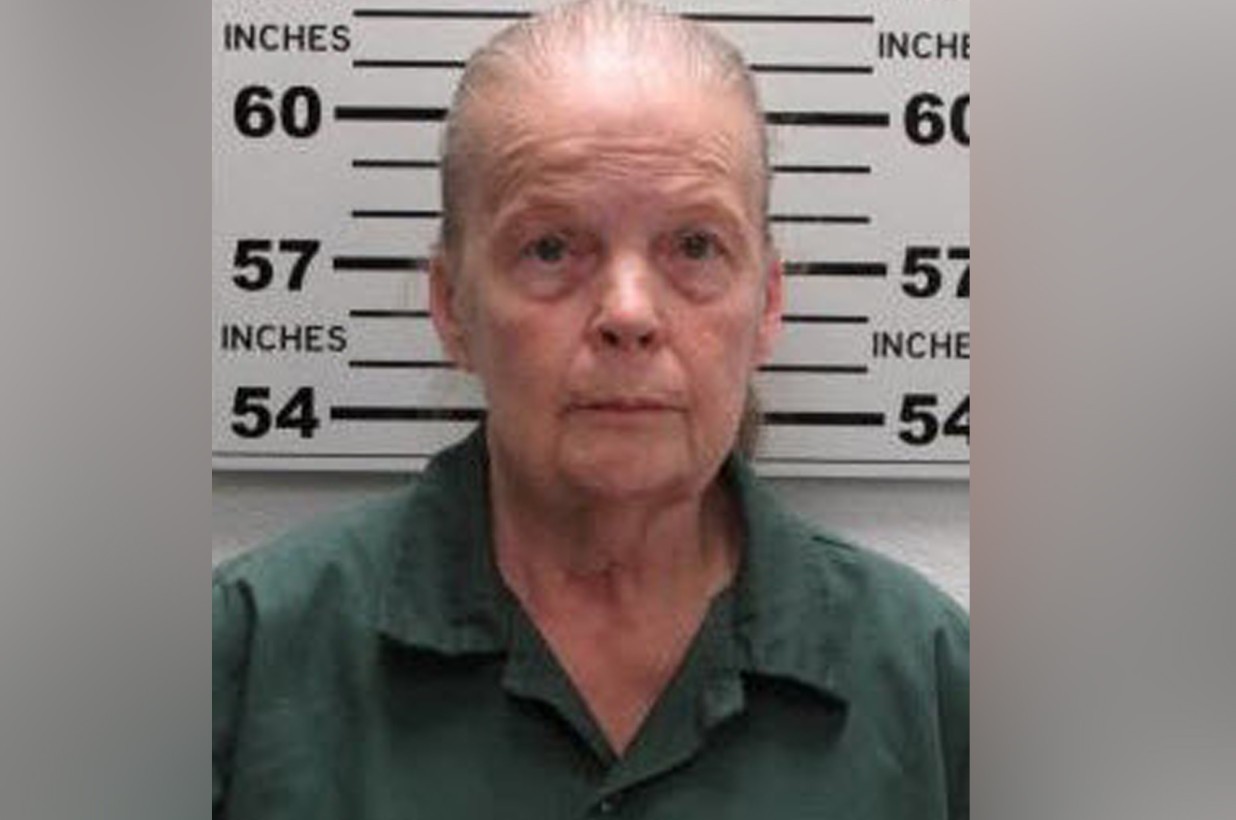 New York Governor Andrew Cuomo’s parole board may be the worst political appointed body in all of government….anywhere. After freeing two notorious cop-killers and a gunman who killed a Bronx prosecutor this year, they are now set to release a serial baby-killing mom.

According to the New York Post, Marybeth Tinning (above), 75, who was convicted of murdering her 4-month-old daughter, admitted smothering three of her other kids and is suspected of killing yet another five, could be freed from prison by next month after parole board members gave her a get-out-of-jail-free card in July.

Board members, most of whom were picked by Cuomo, appear to have absolutely no standards when it comes to keeping evil behind bars.

The only question is what is next from Governor Cuomo?