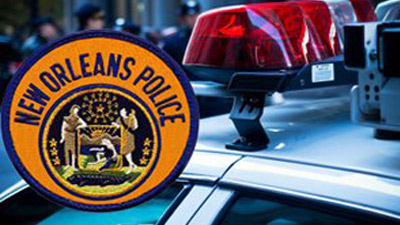 The city of New Orleans has reached settlements totaling $13.3 million in lawsuits over deadly police shootings after Hurricane Katrina and a fatal beating just before the 2005 storm.

Mayor Mitch Landrieu also apologized to the victims’ families on behalf of the city.

“I am hoping that in some sense the strength of these families will help the city find peace in our future,” Mayor Mitch Landrieu said at an afternoon news conference attended by some relatives of the victims.

The settlements are with 17 plaintiffs.

A total of 20 current or former New Orleans police officers were charged in a series of Justice Department civil rights investigations following the August 2005 storm. All but one of the cases centered on alleged police misconduct during the chaos that gripped the flooded city.