The estimated 5 million are now greater than the individual populations of 25 states. 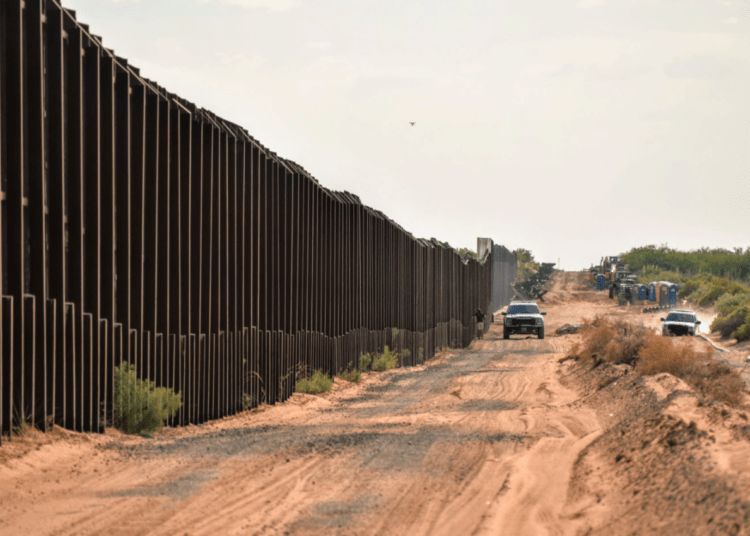 This includes 3.9 million who have been apprehended entering the U.S. illegally nationwide and 3.4 million at the southern border. It also includes a minimum of 900,000 gotaways, those who’ve intentionally entered the U.S. illegally, evaded law enforcement, and haven’t made asylum or immigration claims. The number of gotaways is significantly higher than what is reported and believed to be well over 1 million, Border Patrol agents and law enforcement officials have told The Center Square.

The estimated 5 million are now greater than the individual populations of 25 states — up from 23 states reported in June.

They also total more than the individual estimated populations of 100 countries and territories, including Ireland (4.9 million), New Zealand (4.8 million), Panama (4.3 million), Kuwait (4.2 million), Uruguay (3.4 million), Qatar (2.8 million) and many others.

In the first 10 months of fiscal 2022, more foreign nationals were apprehended illegally entering the U.S. than all who were in fiscal 2021.

July’s numbers of roughly 200,000 officially reported by CBP, but believed to be over 256,000 according to Border Patrol sources, was the 17th consecutive month of more than 150,000 people being encountered at the southern border.

Also in July, CBP reports that 10 people on the FBI’s terror watchlist were apprehended between ports of entry, meaning they were considered gotaways evading law enforcement. This brings the total number of apprehended terrorists on the FBI watchlist to 66 for the current fiscal year.

While the Biden administration continues to maintain it’s deporting people under the Title 42 public health authority, in July, CBP expelled only 37% of foreign nationals illegally entering the U.S., a 7% drop compared to June.