His wife posted photos of her injuries to Instagram 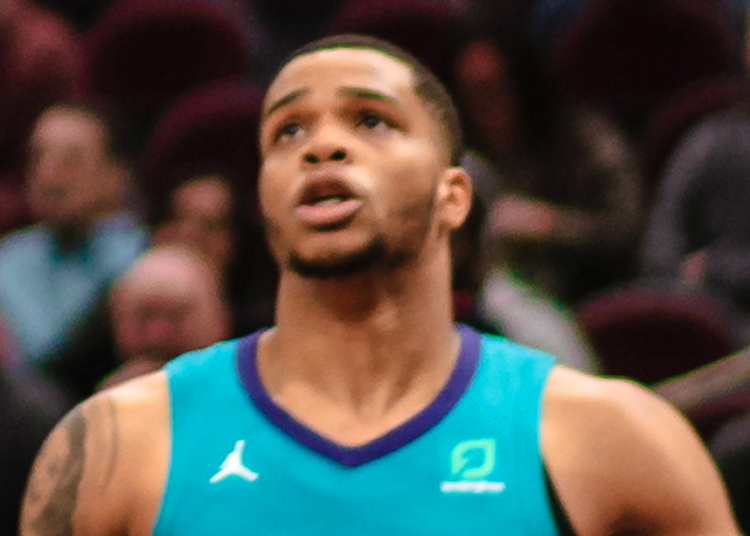 LOS ANGELES – An NBA player with the Charlotte Hornets was taken into custody in Los Angeles this week. He is accused of domestic violence, the Los Angeles Police Department said on Friday.

Miles Bridges was arrested Wednesday at LAPD’s Pacific Division in Del Rey. The case stemmed from an incident that occurred Monday in West Los Angeles, police said without providing further details, according to KTLA.

However, his wife, Mychelle Johnson, posted a statement to Instagram along with photos of her injuries, CNN reported. She said she sustained a fractured nose and wrist, a torn eardrum, a concussion, and injuries to her neck. Pictures also showed bruising to her arms and legs.

In her post, Johnson said she no longer wanted to be silent to “protect others.”

“I’ve allowed someone to destroy my home, abuse me in every way possible and traumatize our kids for life,” Johnson’s post reads. “I won’t allow the people around him to continue to silence me and continue to lie to protect this person. It’s unethical, it’s immoral, it’s truly SICK.”

According to KTLA, Bridges was booked on suspicion of felony intimate partner violence with injury. His bail was set at $130,000.