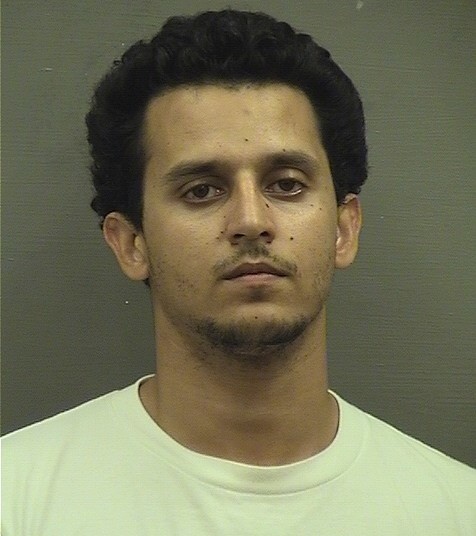 Ibrahim Bouaichi, the Maryland man suspected of murdering Karla Elizabeth Dominguez Gonzalez last week, was released from jail on bond earlier this year while awaiting trial on charges that he attacked and raped her last fall.

According to ALXnow, Gonzalez was shot and killed on July 29th. Alexandria Police later identified Bouaichi as a suspect and said that he was armed and dangerous.

Bouaichi was arrested on August 5th after he fled from police.

Incredulously, Bouaichi has been out on bond since April 9th for burglary, abduction, sodomy by force threat, strangulation and rape. According to court records, he said that he had a four-month-long relationship with Gonzalez.

“I can tell you that he was held without bond between his October arrest and April bond motion,” Alexandria Commonwealth’s Attorney Bryan Porter told ALXnow. “The bond motion was heard in open court and my office appeared and we strenuously objected to bond being set. Over our objection, the judge granted the motion and ordered that he be released to bail.”

That trial was set to begin August 17th.  Karla Elizabeth Dominguez Gonzalez was the victim and set to testify.

Now she is dead.

Share and speak up for justice, law & order...
Tags: alexandriabondcovid-19murder