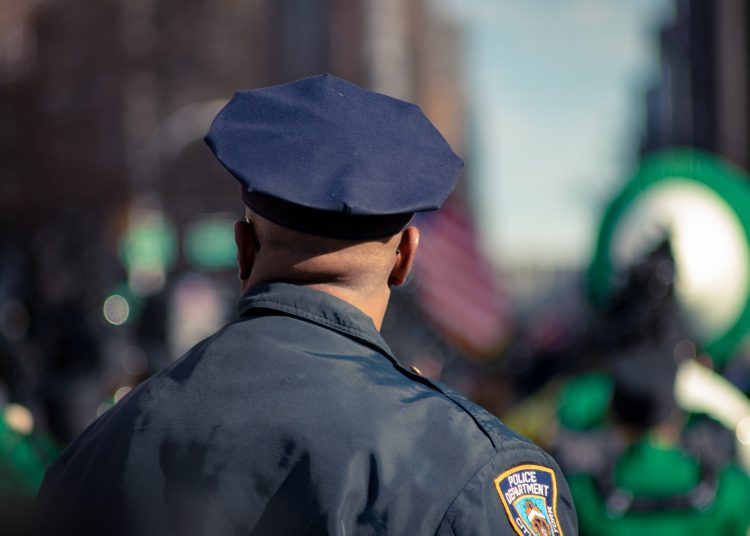 The survey is a reality check displaying how NYC police feel in an era of George Floyd and Black Lives Matter riots, the Defund the Police movement, bail-reform laws that free chronic offenders, and legislative measures that put the burden of liability on officers while encouraging and stimulating criminal activity.

Not only did 56 percent of the officers say they wouldn’t put on the badge if they had a do-over, but a majority feel the public disrespects (46 percent agree, 42 percent disagree) and distrusts (44 to 41 percent) them. Moreover, the scrutiny is perceived to be far more intrusive than mere transparency, it’s viewed as destructive.

“There is no other profession that is scrutinized as much as we are,” said one NYPD sergeant, a 16-year-veteran. “The far-left leaning politics are absolutely destroying the city of New York.”

Another officer said the job has hit “rock bottom” — and he’s even steered his own son away from a calling that was once proudly passed down from generation to generation.

“My retirement date is next month,” said the 20-year veteran who took the survey. “I can’t wait to run out of here.”

It’s noteworthy that a majority of those who took the survey think things will get worse, with 79% of the 5,935 respondents polled in March saying they don’t think the city will be safer in two years, the Post reported.

“The city is absolutely not safe at all. Bail reform. Criminals being released. Everyone knows what’s going on,” the veteran officer concluded.

Perhaps most damaging for citizens is that a staggering 80 percent of the officers, detectives, sergeants, lieutenants and captains surveyed now fear aggressively fighting crime, which means proactive police work is essentially on life support, if not dead. The police personnel believe the threat of criminal liability,  being sued, or being unfairly disciplined is simply too great of a risk to take.

“I don’t blame the cops. DAs that don’t prosecute, feckless politicians, removal of [enforcement of] quality-of-life crimes. What can they do? Dammed if you do and dammed if you don’t,” said Joseph Giacalone, an adjunct professor at John Jay College of Criminal Justice and a former NYPD sergeant. “The ‘Don’t’ part sounds like a lot less trouble to get in.”