Some of the 23 minors he targeted were students at the school district where he worked as a paraprofessional and substitute teacher. 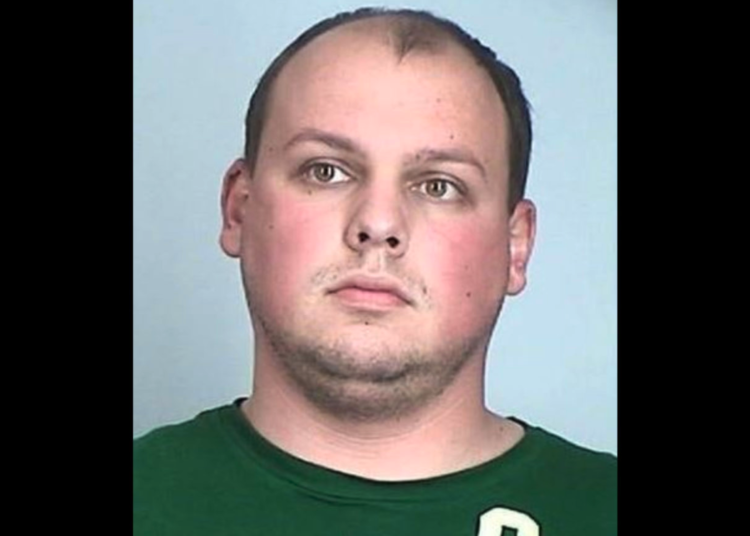 The U.S. District Court in Minnesota has sentenced a former substitute teacher to 40 years in prison for targeting nearly two dozen minors in a “sextortion” scheme.

Mitchell James Ottinger, 25, pleaded guilty last October to two counts of production and attempted production of child pornography, as well as one count of interstate communication with intent to extort, and received his sentence on Monday.

The Carver County man will also serve 25 years of supervised release following the end of his prison stay.

According to the U.S. Attorney’s Office, court documents say Ottinger created fake online personas to obtain “sexually explicit images and videos” of both adults and minors. Some of the 23 minors he targeted were students at the school district where he worked as a paraprofessional and substitute teacher.

Ottinger extorted his victims by threatening the release of their images and videos if they didn’t furnish him with more. In addition to the 23 minors, Ottinger also targeted up to 19 adults.

“Today’s crippling sentence reflects the heinous nature of the defendant’s crimes, as he used his position of trust and authority to find his victims, and traumatize them,” said Michael Paul, special agent in charge at the FBI’s Minneapolis office. “Sextortion is a crime that can victimize any child and the FBI will continue to work with our partners and in our communities to make sure our children know that help is available and that we will spare no effort in hunting down their predators.”

The FBI was tipped off about Ottinger’s sextortion by one of his own victims, and the agency subsequently investigated the case in conjunction with the Carver County Sheriff’s Office.

Minnesota has long been known as one of the most lax states when it comes to punishing child predators. The Child Protection League has previously accused the state of Minnesota of “effectively [decriminalizing] the crimes of possessing, disseminating and producing pictures and videos of child sexual abuse imagery” and called it a “sanctuary state” for predators.

Ottinger was sentenced at the federal, not state, level.