The suspect was fatally wounded by officers returning gunfire 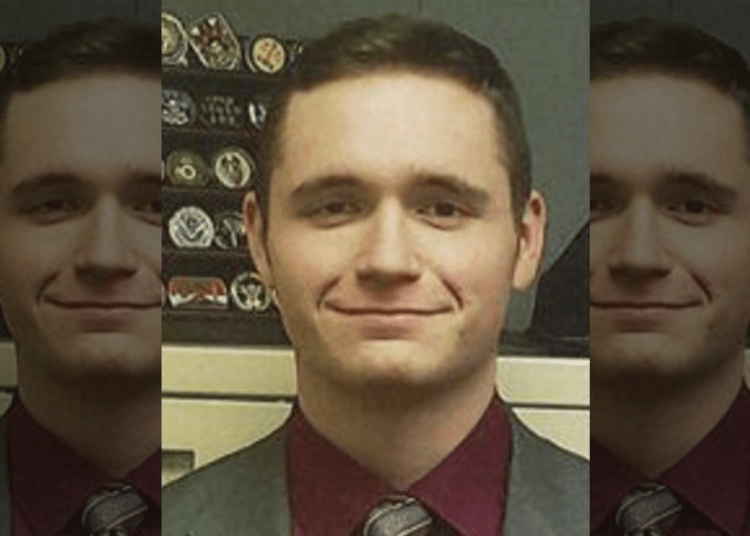 Police responded to a residence about 11:30 a.m. after receiving a tip that a person in the area was potentially wanted.

Upon arrival officers received gunfire from a male suspect. One officer was struck while a second officer returned fire, fatally wounding the gunman, KCTV 5 reported.

Officer Blaize Madrid-Evans, 22, was critically wounded. Around 10:45 p.m. Wednesday night, the Independence Police Department announced that he succumbed to his injuries.

The deceased suspect was identified as Cody L. Harrison, 33, of Gladstone.

MSHP’s Division of Drug and Crime Control will be investigating the officer-involved shooting. Authorities are also investigating the initial call, who made it, what the exact wording of the tip officers received was, according to KCTV.

“To think that things can’t be resolved peacefully, even if you had a warrant,” said Sgt. Andy Bell with MSHP. “Why can’t it be resolved peacefully? Officers are trained to do their best, to resolve everything they can peacefully and it’s heartbreaking that violence of this nature could potentially take someone’s life, like this officer, and has taken on a life of another individual.”