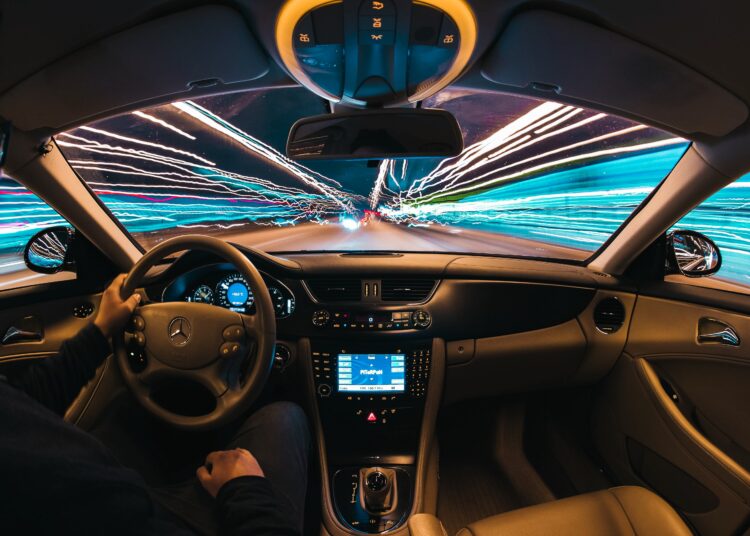 MISSOURI — A Missouri woman who suffered a devastating tragedy when she lost three loved ones in an alleged DUI crash is trying to help children who lose parents in similar circumstances, according to reports.

Cecilia Williams lost her son Cordell Williams, 30; his fiancee, Lacey Newton, 25; and their 4-month-old son, Cordell Shawn Michael Williams after a suspect in a DUI-related crash claimed their lives. The couple also had two young sons who survived, and Williams is now caring for them.

As a result, she is urging lawmakers to support proposed legislation she’s named “Bentley’s Law” after her 5-year old grandchild, KMOV reported.

The motivated grandmother began working on the proposed legislation targeting drunk drivers after the triple traffic fatality in April.

“The main aspect of Bentley’s law is financial responsibility by the offender,” Williams told KMOV.

“The new law would require drunk drivers who cause the death of a parent or parents to pay child support to a surviving spouse or the relatives raising the victim’s children until the children turn 18 years old,” Fox News reported.

According to Williams, “They deserve to get that compensation because you’re talking about raising children that their parents are no longer here.”

David Thurby is charged with three counts of DWI death of another following the crash that claimed the lives of Williams’ loved ones, AP News reported. His BAC (level of blood alcohol) was twice the legal limit, according to court documents. During the course of the investigation, he told a trooper he’d had “seven shots of Crown and water.”

According to the Missouri State Highway Patrol, Thurby’s vehicle rear-ended the couple’s car, forcing it off the road and into a tree. The automobile erupted in fire upon impact, the St. Louis Post-Dispatch reported.

Thurby had a BAC of 0.192, more than twice the legal limit, a trooper noted in a probable cause statement.