Amber McLaughlin, 49, is scheduled to die by lethal injection Tuesday 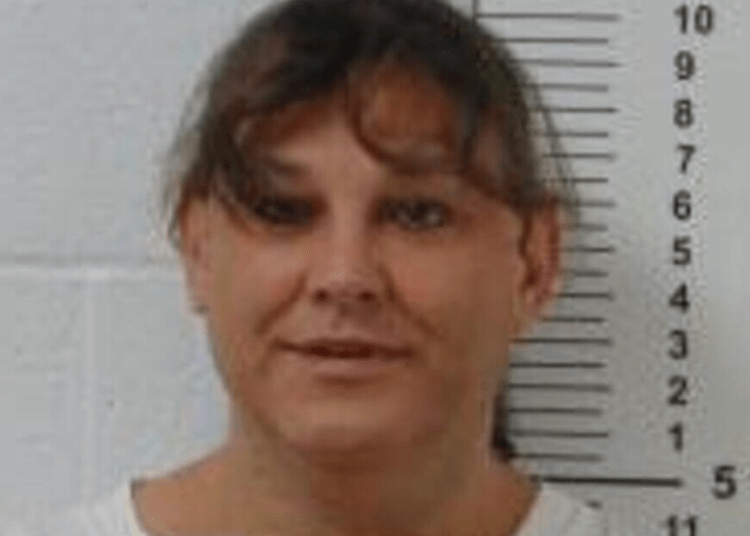 Amber McLaughlin, aka Scott McLaughlin, is scheduled for execution on Tuesday. (Missouri Department of Corrections)

UPDATE: A spiritual adviser was by Amber McLaughlin’s side during the execution Tuesday, when the two spoke quietly before a fatal dose of pentobarbital was injected. McLaughlin breathed heavily before dying, the Associated Press reported.

“I am sorry for what I did,” McLaughlin said in a final, written, statement.

MISSOURI – The State of Missouri is set to execute the first openly transgender person in the U.S., Governor Mike Parson has confirmed. Amber McLaughlin, 49, aka Scott McLaughlin, is scheduled to die by lethal injection Tuesday for killing a former girlfriend in 2003.

Parson announced that the execution would proceed as scheduled in a statement issued by the governor’s office, which rejected a request to grant clemency that was submitted by McLaughlin’s attorneys in December, CBS News reported.

“McLaughlin’s conviction and sentence remains after multiple, thorough examinations of Missouri law. McLaughlin stalked, raped, and murdered Ms. Guenther. McLaughlin is a violent criminal,” Parson said. “Ms. Guenther’s family and loved ones deserve peace. The State of Missouri will carry out McLaughlin’s sentence according to the Court’s order and deliver justice.”

There is no known case of an openly transgender inmate being executed in the U.S. before, according to the anti-execution Death Penalty Information Center, CBS News reported.

If McLaughlin is executed Tuesday, it will mark the state’s third execution in nine months, which represents an increase from recent years.

Missouri inmate Kevin Johnson, 37, was executed Nov. 29, 2022, for the 2005 ambush murder of Sgt. Willaim McEntee from the Kirkwood Police Department, Law Officer reported at the time.

Another Missouri inmate, Leonard Taylor, is scheduled to die Feb. 7 for killing his girlfriend and her three young children.