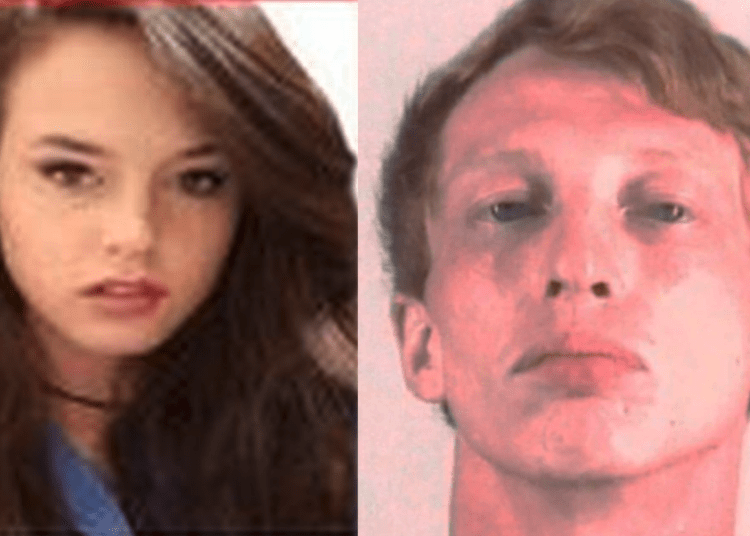 Marissa Grimes was reported missing Feb. 12. Her body was discovered beneath the home of Valerian Osteen. (Missing person flier/Fort Worth Police Department)

FORT WORTH, Texas — The body of a missing woman has been located beneath the home of a man who had been released from jail on bond after being accused of threatening her, authorities said Saturday.

Grimes was from nearby Arlington. Her cause of death has not been released, KWTX reported.

Osteen was arrested in early January for domestic violence. He was subsequently released from jail on bond. Grimes was identified as the victim of the crime.

Court documents pertaining to the domestic violence charge say Osteen held Grimes against her will, pointed a firearm at the woman and threatened her with bodily injury, the Fort Worth Star-Telegram reported.

The District Attorney’s Office said Osteen had five prior felony convictions when he went before Magistrate Mark Thielman, who set the $10,000 bond on aggravated assault and $5,000 bond on unlawful restraint, both felony charges that Osteen was accused of committing against Grimes, according to the news outlet. 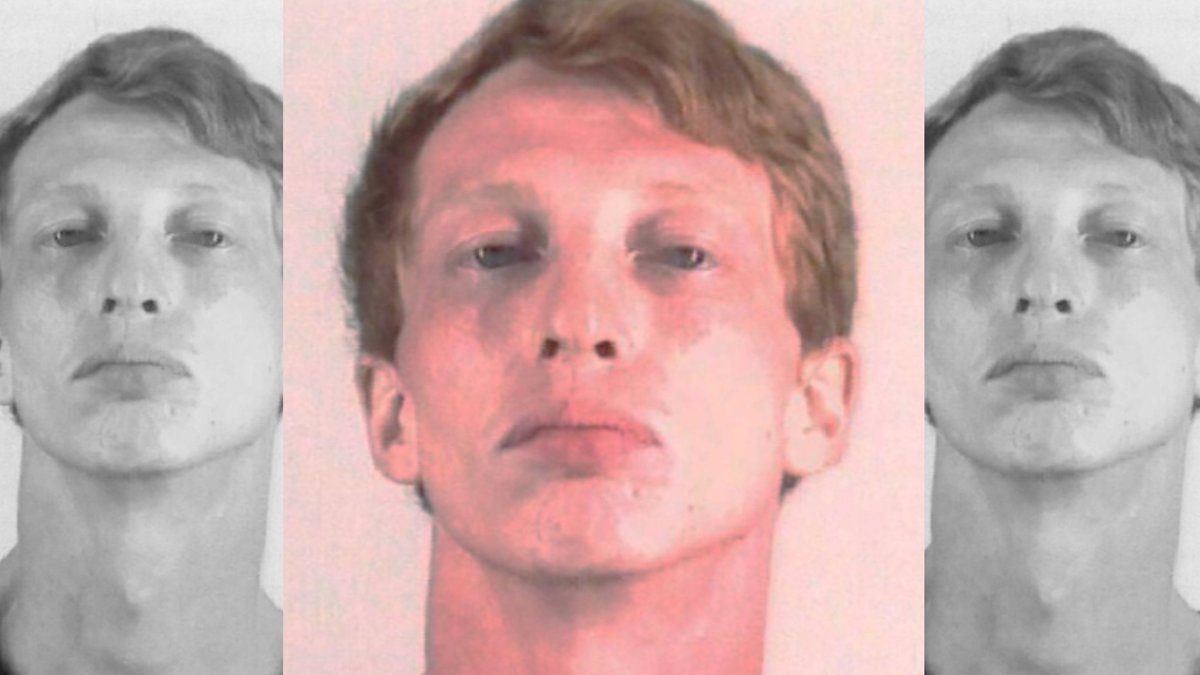 Since Osteen is suspected of killing Grimes while out on bond for charges of committing domestic violence against her, the DA’s office has asked that Osteen never be allowed bond again.

Osteen’s bond was revoked as he was booked in jail on Saturday. It’s unclear what charges he faces related to Grimes’ homicide.