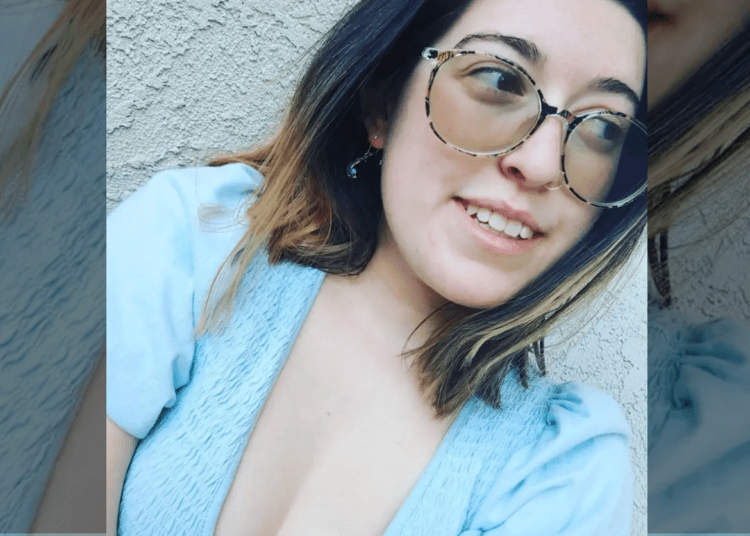 SIMI VALLEY, Calif. – A California woman has been found dead three days after she disappeared from a bloody crime scene inside her home and her ex-husband was taken into custody as the primary suspect, police said.

Rachel Castillo, 25, a mother of two young sons, ages 2 and 5, was last seen early Thursday by her sister, Emily Castillo, whom she and her boys lived with in Simi Valley.

After finding “a significant amount of blood” at the woman’s residence, law enforcement authorities launched a desperate search for the missing mother, the New York Post reported.

“Detectives located human remains of an adult female in a remote location within the Antelope Valley,” according to a press release issued late Sunday by the Simi Valley Police Department. The remains were identified as those of Castillo.

“The primary suspect in this case, is Rachel’s ex-husband, 25-year-old City of Hawthorne resident, Zarbab Ali.  Mr. Ali was arrested, this afternoon at his parent’s home in Victorville, in connection to Rachel’s homicide,” the statement said.

After Rachel Castillo’s remains were discovered her ex-husband was arrested as the “primary suspect,” police said. (Facebook / Rachel Lynn Castillo)

“This investigation has rapidly evolved over the past few days. This case is still under investigation and some details cannot be released due to legal and investigative reasons,” police noted.

Ali is the father of Castillo’s two sons. He would pick the boys up from his ex-wife every Thursday morning, her family told KCBS-TV.

Ali picked up the children the morning that Castillo disappeared, the Los Angeles Times reported. It is unclear where the children are now.

Emily Castillo told ABC Los Angeles that when she arrived back home Thursday, her sister was gone but it was a bloody scene.

“As soon as I saw the blood, that’s when I realized something wasn’t right,” Emily told the news station. “So I called my mom to let her know to come over and then I immediately called 911.

“I was running around the house trying to see if I could find her somewhere,” she added.

Rachel’s mother, Robyn Castillo, said her daughter was scheduled to spend the day working from home at her job for a social services agency, the Los Angeles Times reported.

Castillo’s cell phone, car keys and vehicle remained at the residence when she disappeared, police said.

Rachel’s father, Christopher, is a retired federal law enforcement agent, NBC Los Angeles reported. He drove down from Northern California on Friday to assist with the search. Sadly, his intuition was proven to be correct.

“She is in need of immediate help,” he told the news outlet Friday evening as he asked anyone with information on her whereabouts to call authorities.

“Just think if this was your kid,” he implored others.

On Sunday night, members of St. Rose of Lima Catholic Church gathered for a prayer vigil prior to discovering the horrible outcome.

“We miss you, we love you, just know that we want to come home and you are so, so loved and if you can hear this message know that we’re surrounding you with love,” Sergio Lopez said.