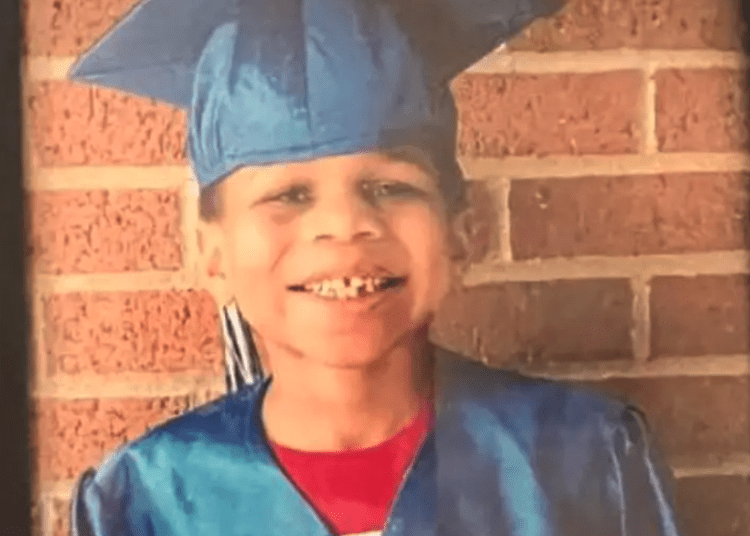 HARRIS COUNTY, Texas – A 7-year-old boy in Texas was located dead inside a washing machine on Thursday several hours after his parents reported him missing.

The youngster was identified as Troy Khoeler. The sheriff’s office said his parents reported him missing around 5:20 a.m., but he may have been missing for at least an hour at that point.

The boy’s father was home during the period of time the child went missing, while his mother was reportedly working a shift at a nearby hospital, according to the Harris County Sheriff’s Office.

Authorities say constable deputies were searching inside the home when they found the boy inside the top-loading washing machine, Fox 26 reported.

The washing machine is located inside the family’s garage. It is unclear how the boy came to be in the appliance.

The Harris County Sheriff’s Office Homicide Unit, the Crime Scene Unit and the Precinct 4 Constable’s Office are conducting an investigation at the home in the 4400 block of Rosegate Drive in the Birnamwood Subdivision. Thus far, no charges have been filed.

The 7-year-old boy was in the foster system and may have been adopted by the family in 2019, Fox reported.

He was last seen wearing a blue shirt & pants, has a small afro hair style.

He has been missing for approximately 2-3 hours. pic.twitter.com/FyQ7vFYGME

“We are sad to report the missing 7-year-old we posted on earlier in the 4400 block of Rosegate has been found deceased,” the Harris County Constable said in a statement.

“A criminal investigation is underway please avoid the area. We ask for everyone’s prayers for the family,” the statement said.