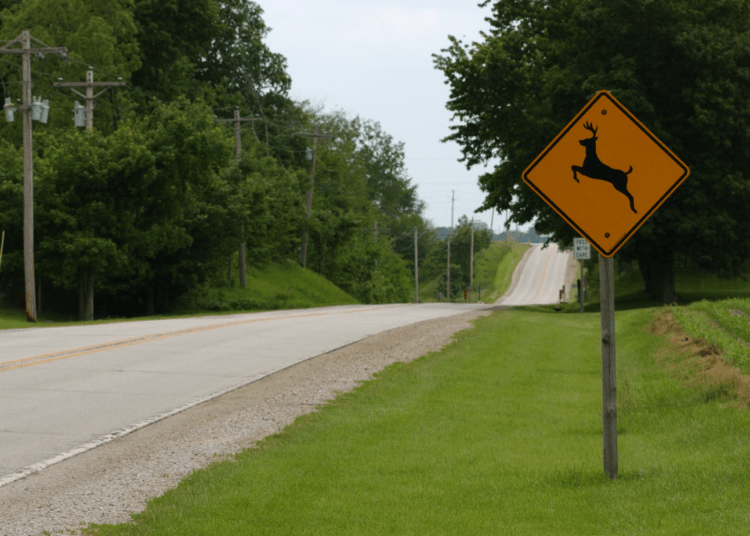 AUSTIN, Minn. – A woman is dead after a deer was projected and came crashing through the windshield of the vehicle she was traveling in on a rural road in Minnesota, law enforcement authorities confirmed.

Responding deputies arrived on scene and found a Ford Escape pulled off on the shoulder. The vehicle sustained damage to the windshield and roof, while a 58-year-old female in the front passenger seat suffered critical injuries, according to the news outlet.

The SUV was traveling north when another vehicle heading in the opposite direction came into contact with a deer and sent it flying through the air and subsequently through the Escape’s windshield, the sheriff’s office said.

The woman was airlifted to Mayo Clinic Hospital-Saint Marys but she did not survive, Bring Me The News reported. The deceased woman is from Austin, Minnesota. Officials did not release her name.

“This unfortunate, tragic accident is the worst of everything,” Sheriff Steve Sandvik said, according to aol.com. “You couldn’t plan for it.”

Austin is about 100 miles south of downtown Minneapolis.