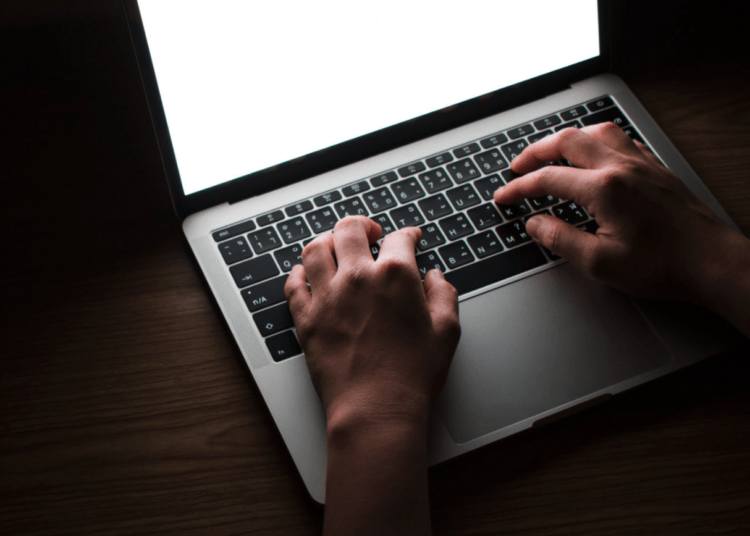 ST. PAUL, Minn. – A St. Paul man is charged with victimizing at least 500 girls in an extensive online sextortion scheme.

The U.S. Attorney’s Office in Minnesota says over the course of five years, Vang “created and used multiple Internet applications and social media services, including Kik, Snapchat, and Skype, to communicate with hundreds of minor girls throughout the United States and elsewhere.”

Vang posed as a female to “prey on vulnerable minor girls he met online in order to entice and coerce them to create sexually explicit images and videos to send to him,” per the U.S. Attorney’s Office.

Court documents say Vang threatened to distribute the content to family, friends, and classmates unless the girls agreed to send more images and videos of themselves “nude or engaging in sexually explicit conduct.”

In June 2016, Vang threatened a 15-year-old girl that he would distribute nude photos of her to her classmates and parents to “ruin her life” unless she agreed to send additional images and videos.

Investigators have identified at least 500 minors so far but they are seeking other victims. Anyone who believes they may have been a victim or has information is asked to contact the FBI.

If convicted, Vang faces a minimum of 15 years in prison. He will make his initial appearance in U.S. District Court at a later date.