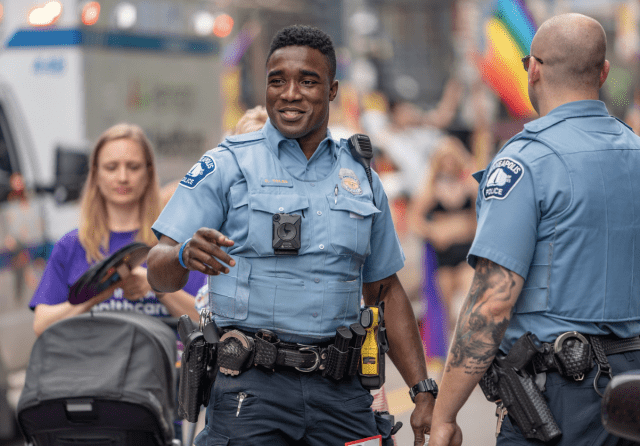 MINNEAPOLIS – The Minneapolis Police Department says it did not have officers available to send to more than 6,700 priority calls in the last year.

According to data from the department, 6,776 “priority one” calls came into the department for which they did not have an officer to send to the scene. The data was collected between July 1, 2018 and June 30, 2019, reported Fox 9.

This comes as the police department says it has seen more shootings and violence over past years. Priority one calls include, but are not limited to sexual assaults, shootings, robberies in progress and domestic violence situations.

MPD has a total of 888 officers. Of those, 600 are on the streets responding to these calls, according to the report.

Mayor Jacob Frey and police agree that this many delayed response calls is completely unacceptable. Moreover, it doesn’t help as they try to build relationships between the community and police.

Police spokesperson John Elder says the council wants better police-community relationships, as do Frey and Police Chief Medaria Arradondo. However, when officers are running from call to call, there’s no time to build them.

Frey says he knows it’s going to be a hard task getting City Councilors on board, but he sees no other option. 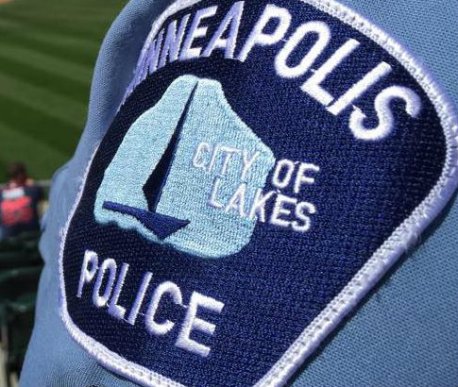 With the city’s population growing and the number of officers on the department remaining stagnant, Frey thinks change is crucial.

“Right now, they’re just running from 911 call to 911 call. They don’t have the time to engage with the small and local businesses, to get to know the kid on the street,” Frey said of the situation.

“There’s no quicker way to erode trust in our police department than calling 911 when you need help the most and not having them show up. We need to do something about it and I don’t think sitting on our hands is an option,” he added.

Frey has not committed to a particular number of officers he’d like to see added to the department, but he knows that, on a per capita basis, Minneapolis lags behind other cities of similar sizes.

“If people think that’s acceptable—that 888 the number. I will tell you we have a chief, an administration who is willing to say this isn’t acceptable. We need more staff,” Elder said.

“One 911 call that goes without a response that’s a priority one, that’s unacceptable,” Frey added. “Thousands. That’s unconscionable.”

“We’re setting up these officers to fail,” Elder added. “We’re setting up a relationship to fail. Time impacts trust. And if we are truly looking to change and transform the culture of the Minneapolis Police Department, which is wanted by this council, we’ll need to increase our numbers.”