The felon fired a stolen gun during a domestic dispute, striking the windshield of a car with a 5-year-old child inside. 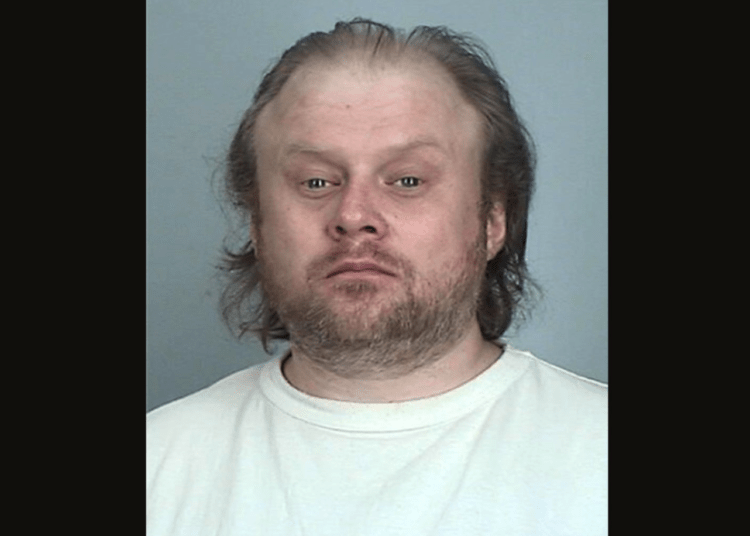 MINNEAPOLIS – A lifelong criminal who received numerous slaps on the wrist in Minnesota courts on over 30 prior convictions is now headed for federal prison.

U.S. Attorney for the District of Minnesota Andrew M. Luger announced on Friday the guilty plea of a Minneapolis man in federal court to a charge of possession of a firearm as a felon.

Court documents say William Kenneth Saarela Sr., 42, stole a firearm in June of last year. On Sept. 2, 2021, he then fired shots from the gun during an argument, which struck two vehicles, including one that contained a child. No one was injured by the gunfire.

Saarela had been a renter in a home on the 4300 block of Humboldt Avenue North at the time. Charges say Saarela and the homeowner got into a domestic dispute with two other individuals over property allegedly stolen from the homeowner’s vehicle, which was parked in the driveway.

The argument continued into the house, where Saarela mentioned a firearm. Two parties involved in the argument then left the house and were standing on the sidewalk when Saarela exited the house and began firing shots from a handgun. Five rounds struck the vehicle of one of the parties, and one bullet went through the windshield of the homeowner’s vehicle, which contained a 5-year-old child. One of the parties was also standing between the vehicles when the shots were fired. Saarela fled the scene shortly after.

Law enforcement subsequently executed a search warrant at Saarela’s residence and recovered the pistol, which was loaded with 18 rounds. Because Saarela has multiple prior felony convictions, he is prohibited under federal law from possessing firearms or ammunition at any time.

State court records show Saarela has 33 prior convictions in Minnesota stretching back to the age of 19, including 10 felonies in seven different counties. Judges originally stayed the prison sentences on eight of the felony convictions. Saarela’s prior convictions include numerous thefts, violation of a protection order, theft by swindle, auto theft, wrongfully obtaining assistance and animal mistreatment.

A sentencing hearing on the federal gun conviction has not yet been scheduled.