Documents Also Show She Was Late To Work 54 Times 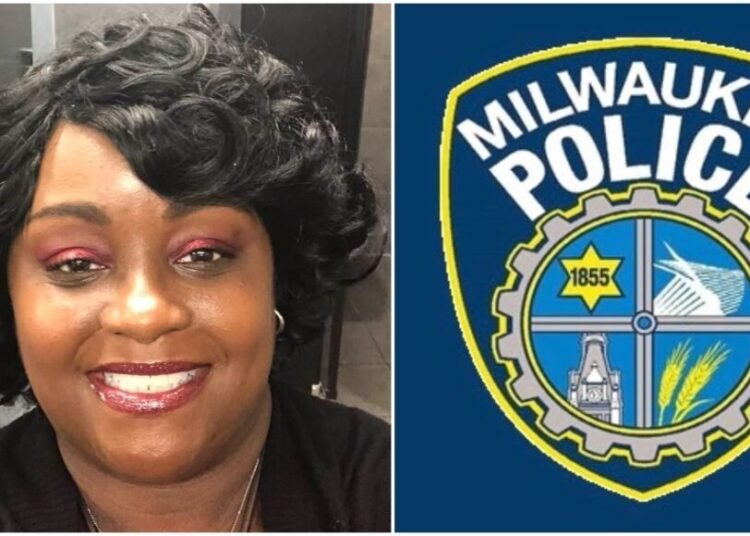 Milwaukee, Wisconsin – A Milwaukee police lieutenant, Shelondia Tarver, was demoted to police officer after being accused of stealing time, records show. Milwaukee police tell Wisconsin Right Now that Tarver’s case has been referred to the Milwaukee County District Attorney’s office, but there’s nothing on CCAP, and she wasn’t fired.

We asked Milwaukee police whether she remains on the job and didn’t hear back, but multiple sources tell WRN she still works for MPD, assigned to central records, and that the accusations surfaced months ago. We asked the Milwaukee County DA – who doesn’t charge about 60% of felony cases referred to his office – about the case and didn’t hear back.

An appeal of her discipline before the Fire and Police Commission was canceled.

We asked Milwaukee police, “Has there been any further action on her case since she was demoted?” Spokesman Efrain Cornejo responded, “Yes, charges were referred to the DA. Discipline was already issued.”

We obtained an internal Milwaukee police document that says “a police lieutenant was late for duty on fifty-four occasions, and failed to adjust their time card accordingly… the member submitted overtime cards for extension of duty, claiming approximately 22.8 hours of time they were ineligible to receive.” Sources tell us that document refers to Tarver.

We also asked MPD why she wasn’t fired and Cornejo said, “P.O. Tarver sustained disciplinary for violating the code of conduct,” and added that any further information would require an open records request. There’s nothing on CCAP, indicating Shelondia Tarver hasn’t been charged.

We wrote Shelondia Tarver for comment through her social media page but didn’t hear back. Her LinkedIn page says she has served as a detective, since 2006. She was promoted to lieutenant in 2018.