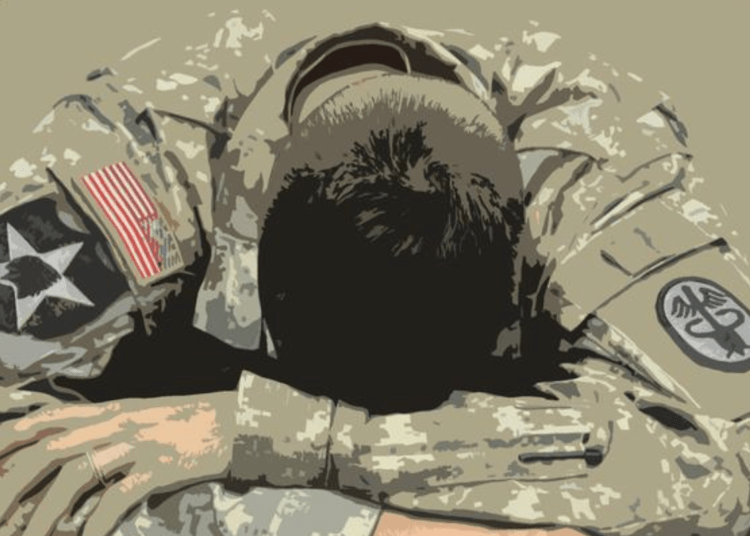 Military suicides have increased by as much as 20% this year compared to the same period in 2019, and some incidents of violent behavior have spiked as service members struggle under COVID-19, war-zone deployments, national disasters and civil unrest.

While the data is incomplete and causes of suicide are complex, Army and Air Force officials say they believe the pandemic is adding stress to an already strained force.

And senior Army leaders — who say they’ve seen about a 30% jump in active duty suicides so far this year — told The Associated Press that they are looking at shortening combat deployments. Such a move would be part of a broader effort to make the wellbeing of soldiers and their families the Army’s top priority, overtaking combat readiness and weapons modernization.

The Pentagon refused to provide 2020 data or discuss the issue, but Army officials said discussions in Defense Department briefings indicate there has been up to a 20% jump in overall military suicides this year. The numbers vary by service. The active Army’s 30% spike — from 88 last year to 114 this year — pushes the total up because it’s the largest service. The Army Guard is up about 10%, going from 78 last year to 86 this year. The Navy total is believed to be lower this year.

Army leaders say they can’t directly pin the increase on the virus, but the timing coincides.

“I can’t say scientifically, but what I can say is – I can read a chart and a graph, and the numbers have gone up in behavioral health related issues,” Army Secretary Ryan McCarthy said in an AP interview.