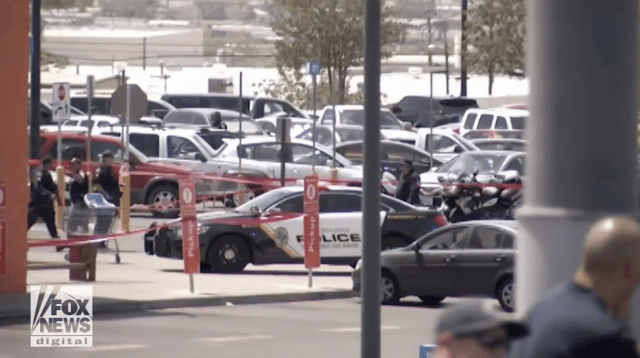 EL PASO, Texas – Mexican citizens whose relatives were victims in the Aug. 3 mass shooting at a Walmart in El Paso, Texas, have filed a lawsuit against the store chain.

Mexico’s Foreign Relations Department said Wednesday it is assisting the 10 Mexican plaintiffs in the suit, filed in El Paso.

The lawsuit, presented in El Paso County Wednesday, is intended to hold Walmart “responsible for not taking reasonable and necessary measures to protect its customers from the attack at the Cielo Vista branch in El Paso, Texas,” according to the department’s website.

It did not say what damages the lawsuit seeks, nor how many of the plaintiffs were wounded victims, or relatives of those killed.

Eight Mexicans were among the 22 people killed in the shooting; eight other Mexicans were wounded. Police have said Patrick Crusius of Dallas confessed to the shooting and that he targeted Mexicans, FOX News reported.