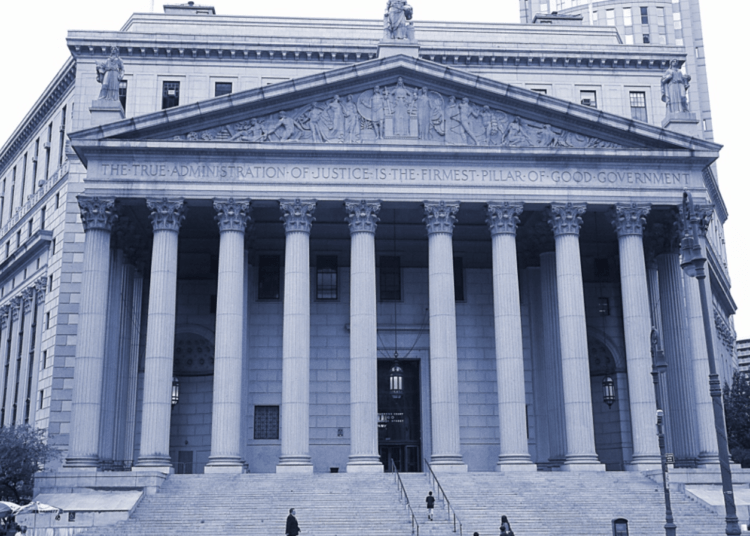 NEW YORK  — New York City is settling lawsuits filed on behalf of two men who were exonerated last year for the 1965 assassination of Malcolm X. The City agreed to pay $26 million for the wrongful convictions which led to both men spending decades behind bars.

WAFF reports that the state of New York will pay an additional $10 million. David Shanies, an attorney representing the men, confirmed the settlements on Sunday.

“Muhammad Aziz, Khalil Islam, and their families suffered because of these unjust convictions for more than 50 years,” said Shanies said in an email. “The City recognized the grave injustices done here, and I commend the sincerity and speed with which the Comptroller’s Office and the Corporation Counsel moved to resolve the lawsuits.”

Shanies said the settlements send a message that “police and prosecutorial misconduct cause tremendous damage, and we must remain vigilant to identify and correct injustices.”

A Manhattan judge dismissed the convictions last year after prosecutors said new evidence of witness intimidation and suppression of exculpatory evidence had undermined the case against the men. Then-District Attorney Cyrus Vance Jr. apologized for law enforcement’s “serious, unacceptable violations of law and the public trust.”

The total $36 million will be divided equally between Aziz and the estate of Islam, who died in 2009.

Aziz and Islam always maintained their innocence and were paroled in the 1980s.

Malcolm X gained national prominence as the voice of the Nation of Islam, exhorting Black people to claim their civil rights “by any means necessary.”  He was shot to death while beginning a speech Feb. 21, 1965. He was 39.