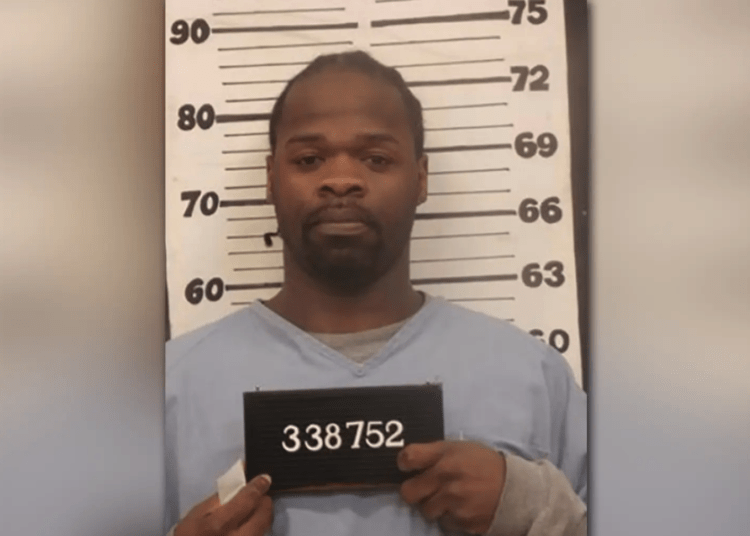 MEMPHIS, Tenn. – The man charged in the kidnapping and murder of Memphis school teacher Eliza Fletcher is facing additional counts of aggravated kidnapping and rape in an “unrelated” case, officials said.

Fletcher, 34, a wife and mother of two young children, was snatched from the street while she was out for an early morning run near the University of Memphis on Friday, September 2.

Investigators quickly began to solve the mysterious crime and Abston was arrested the next day after his DNA was matched to a pair of sandals found near the scene. Fletcher’s body was located on Sunday near the site of the abduction, the day after Abston’s arrest, Law Officer reported.

The accused murderer has a juvenile record dating back to when he was just 12 — with charges including aggravated assault with a weapon and rape, according to court records, the Memphis Commercial Appeal reported.

Abston was only 16 when he kidnapped prosecutor Kemper Durand at gunpoint in the early hours of May 25, 2000, reports from the time show. Durand had testified that only luck had saved him from being killed that day.

According to the New York Post, Abston served 20 years in prison for the aggravated kidnapping.