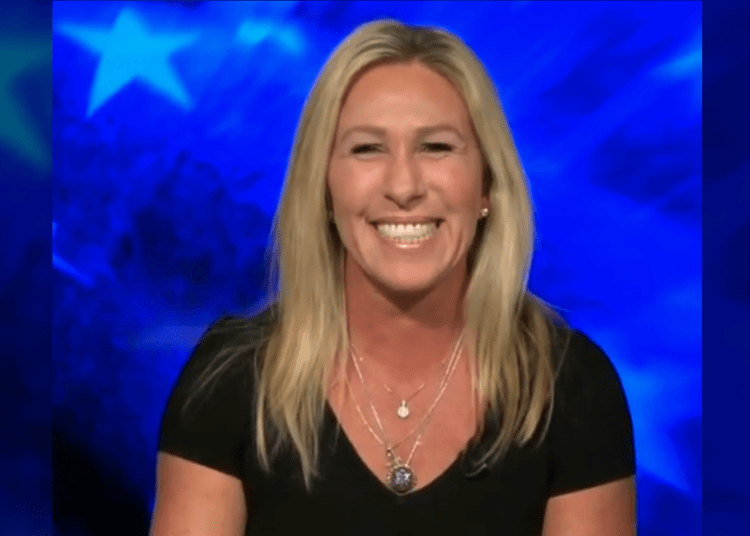 ROME, Ga. – Rep. Marjorie Taylor Green, R-Ga., reported on Twitter that she was “swatted” at her personal residence at 1 a.m. on Wednesday.

Last night, I was swatted just after 1 am.

Green has been a lightning rod for attacks from the left due to her aggressive and unapologetic political style. At times, she’s rankled her own party.

“Swatting” is the illegal act of reporting a false emergency to law enforcement in an attempt to get responding officers to raid the home of an unsuspecting person.

Debbie Burnett, the assistant chief of police in Rome, Ga., said the agency was notified early Wednesday regarding a report of “a subject being shot multiple times” at a local address, the New York Post reported.

“When officers responded they discovered this was the home of Marjorie Taylor Greene,” Burnett said. “She assured the officers there was no issue and the call was determined to be a false call commonly known as ‘swatting.’”

The suspect, speaking through a computer-generated voice, later called back and said they were “upset about Mrs. Greene’s political view on transgender youth rights,” according to law enforcement authorities.

Burnett said a criminal investigation will take place to try to identify the suspect. 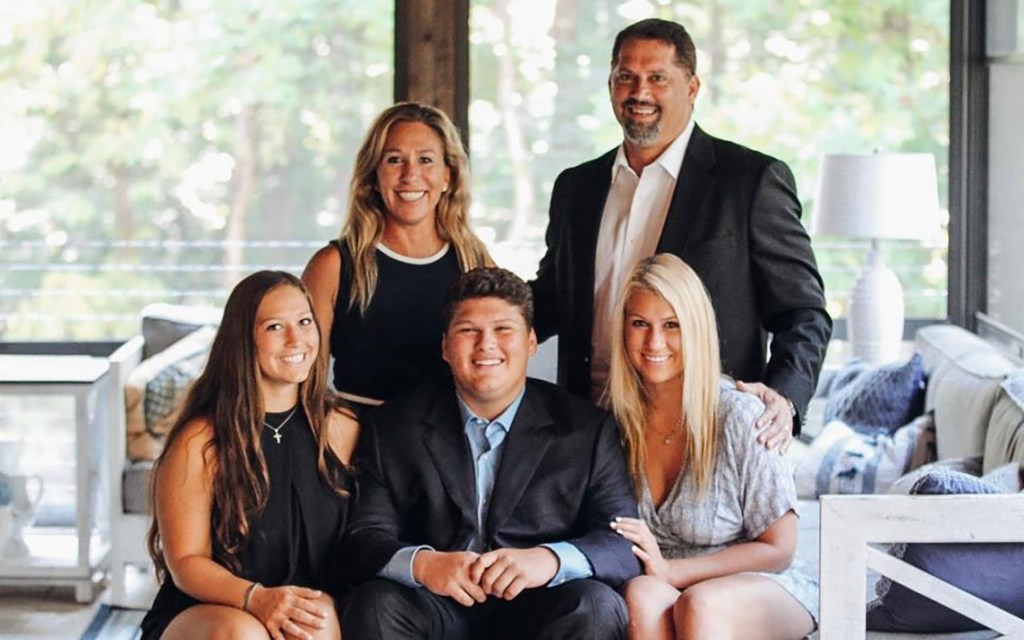 One of the more infamous “Swatting” incidents resulted in the fatal shooting of a Kansas man by responding officers in 2017. The main culprit received a 20-year prison sentence while a co-conspirator received 15 months.