Manhunt over: Vicky White and Casey White in custody 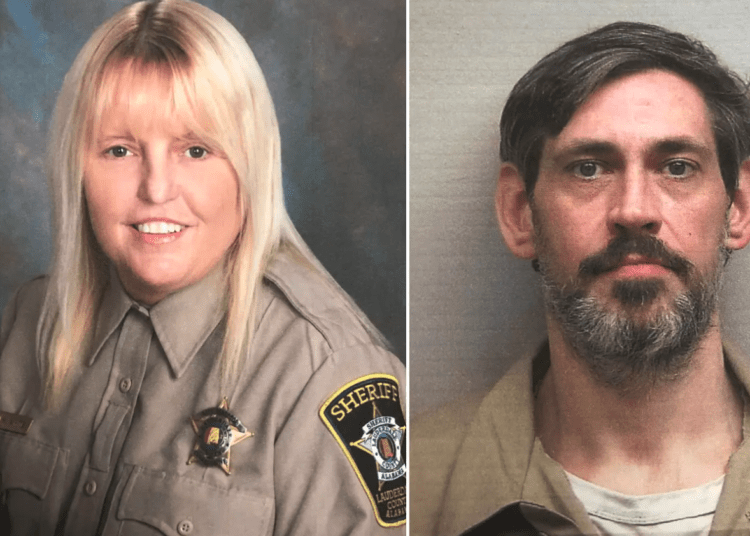 EVANSVILLE, Ind. –  The 10-day manhunt for an escaped Alabama murder suspect Casey Cole White and the Lauderdale County Sheriff’s Office Assistant Director of Corrections Vicky White came to a close on Monday, according to officials.

A U.S. Marshal Service spokesperson confirmed the arrests of both individuals, although Vicky White is hospitalized with a self-inflicted gunshot wound, Indiana law enforcement officials said, according to Fox News Digital.

Vicky White along with inmate Casey Cole White (no relation) were last seen Friday, April 29 at about 9:30 a.m. when they left a detention center for a court appearance that was later determined to be part of their escape plan, Law Officer reported.

Lauderdale County Sheriff Rick Singleton announced last week that a criminal warrant was issued for the longtime county official and the accused killer.

“Casey White and Vicky White are in custody,” Sheriff Singleton confirmed to reporters during a press conference on Monday.

Law enforcement officers caught up to the couple in Evansville, Indiana, on Monday afternoon, when a police chase ensued, Singleton said.

The fugitives crashed their vehicle. Following the wreck, Casey White surrendered and Vicky White was transported to an area hospital for treatment.

“What I’m very thankful for tonight is that no one was hurt. No citizens were hurt. No law enforcement officers were hurt as a result of this escape,” Singelton continued.

Although the duo share the same last name, they are not related. Nevertheless, the criminal investigation following the escape has revealed the pair share a “special relationship,” according to Singleton.

Casey White, a convicted felon who was already serving a 75-year sentence for crimes spanning several states in addition to the pending murder charges, has a history of carjackings and violent crime and was considered armed and “extremely dangerous,” Law Officer reported.

Casey White reportedly confessed to the crime, acknowledging he had been hired to kill Ridgeway. He later pleaded not guilty by reason of insanity. He could face the death penalty if convicted, according to Fox News.

Vicky White was a 25-year law enforcement veteran. She was expected to retire Friday and had recently sold her house, according to the sheriff. She also spent months telling colleagues that she planned to relocate to the beach.

Co-workers were stunned at the allegations that she assisted the heinous convicted criminal with the escape.