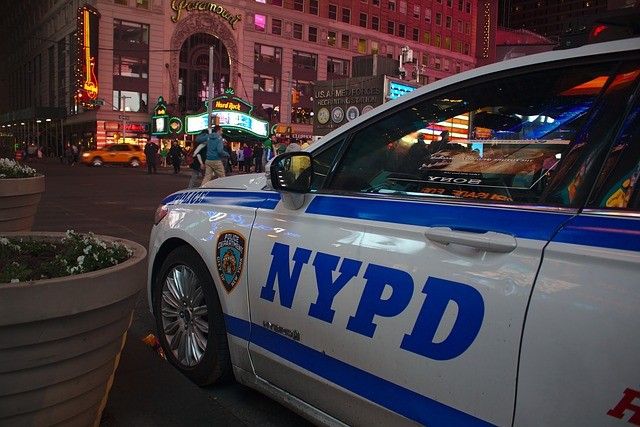 New York City – A troubled Long Island man threatened online to “kill every NYPD officer” before embarking on a bizarre crime spree that only ended when he allegedly attacked a cop in Westchester County, law-enforcement sources told The New York Post.

Michael Apawu, 20, also walked into a Nassau police station Wednesday and asked to get a hold of NYPD Commissioner Keechant Sewell, then lapsed into a rant about the CIA and the FBI, police sources said.

The Long Island department soon became aware of Apawu’s alleged online threats, which have since been taken down, sources said. The Post has seen the rantings.

Apawu was eventually taken into custody and taken to the Nassau County Medical Center for a psychiatric evaluation but later released.

Upon his release, he was charged with aggravated harassment for the threatening tweets. received a desk-appearance ticket and then freed without a court appearance.

On Friday, was arrested again for attemting to steal a car in Westchester County.

While being held at the local police station, Apawu allegedly grabbed a Greenburgh cop by the throat and had to be hit with a Taser, leading to additional assault charges, sources said.

He was being held without bail at the Westchester County Jail on Sunday, records show.