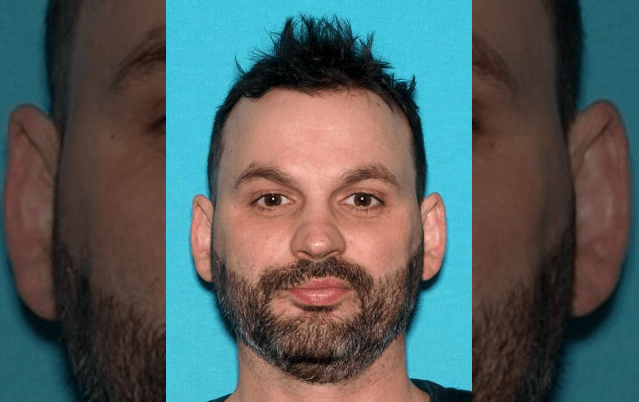 Nicholas Mitchell, 38, was being sought by police after a customer at a grocery store in Maine reported finding the razor blades hidden inside a prepackaged Portland Pie pizza dough that had been purchased from a Hannaford’s Supermarket.

Police said Mitchell was a former associate at a company that produced supplies for Portland Pie.

On Sunday, the Saco Police Department announced on Facebook that a nearby department in New Hampshire had taken Mitchell into custody in connection with the food tampering case, Fox News reported.

According to the police department, Mitchell is a former associate of “It’ll Be Pizza,” a company that produces a variety of pizza doughs in the Maine area. It is the same company that makes the dough that Mitchell is accused of tampering with, reported Fox.

As a result, Hannaford’s issued a recall of Portland Pie products.

The statement continues, explaining that customers who bought any of the product between August 1 and October 11 of this year should not eat it, but rather return it for a full refund.