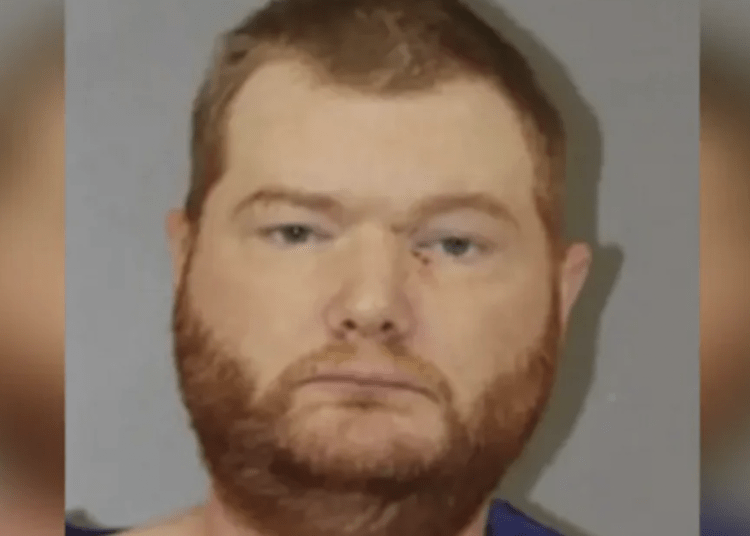 An Alabama man is accused of the brutal stabbing murder of his girlfriend. Police say the alleged man stabbed the woman more than 100 times and was beheaded. The Blaze reports that on October 21st, Justin Fields allegedly went out to local bars in the Springfield area for his 38th birthday with his girlfriend Tammy Bailey. The couple returned to their home that day.

Blount County Sheriff Mark Moon said, “He had a drink of brandy and then went into his bedroom and was playing guitar. He decided he wanted to have sex, so he went into her room and propositioned her.”

After his girlfriend refused his sexual advances, Fields became angry and reportedly retrieved an 8-inch survival-type knife and stabbed his girlfriend over 100 times.

“She was beheaded and one of her lower limbs was cut almost completely off, it was just barely hanging on… we believe the very first blow, which was straight through the chest, through the heart, we believe that was a lethal blow,” Moon said, according to WVTM-TV.

Fields allegedly told investigators that he blacked out and fell asleep after the grisly attack.

He allegedly woke up the next morning and said he thought he was having a nightmare.

Police were called by family members and found Fields sitting on the front step of the home who told the responding officer that he had done something horrific.

Police reportedly found Bailey’s dismembered body in the bedroom and her head was found near her feet.

Fields was arrested and confessed to the gruesome crime.

Fields was charged with murder and abuse of a corpse, jail records show.

Share and speak up for justice, law & order...
Tags: alabama