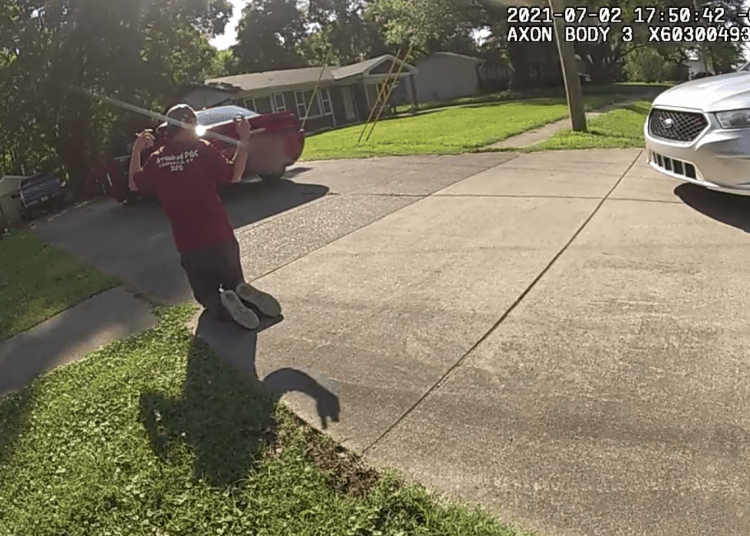 LOUISVILLE, Ky. — Officers of the Louisville Metro Police Department rescued a six-year-old kidnap victim last week. Bodycam footage of the arrest shows the traumatized child asking for her father when the suspect is taken into custody.

Sgt. Joe Keeling, Officer Jason Burba and an unidentified third officer, apprehended the suspect, Robby Wildt, 40. He is accused of kidnapping the little girl about 5:40 p.m. on July 2.

Witnesses who saw Wildt take the child reacted quickly by calling 911 and providing a detailed description of the crime and suspect vehicle, police said.

According to court documents, one witness even followed Wildt and was able to provide law enforcement authorities with a partial license plate number, Law&Crime reported.

Police “promptly responded and saturated the area,” according to the report.

“Fortunately the entire incident only lasted about 30 minutes due to the quick actions of the community and LMPD,” Officer Beth Ruoff said.

Sgt. Keeling was the first to locate the suspect vehicle. Video shows a high-risk car stop, with Keeling instructing Wildt to back away from the car and get on his knees. A short time later, another officer is seen starting to handcuff the accused kidnapper.

Officer Burba arrived and was captured on video removing the child from a red Dodge Challenger, which was driven by the suspect, Law&Crime reported.

“It’s okay,” Burba is heard telling the girl as he removes her from the car. “Come here; it’s okay.”

As the officer carries the child to his patrol unit, she can be heard crying and saying, “I want my daddy.”

According to officer reports, Wildt has no relational connection to the child.

“This is a rare situation, stranger kidnapping,” Ruoff told Law&Crime. “More commonly we see custodial issues as kidnappings. Although we do not want the community to be alarmed, this is certainly an educational opportunity for parents to remind their children that ‘stranger danger’ is real. It is important to talk to your kids about any adult who tries to use a ruse to lure them to their vehicles or away from public view.”

Wildt made multiple statements acknowledging the crime, according to police. He reportedly told investigating officers that he saw the child playing outside near the street, circled the block, and then took her from the side of the road. 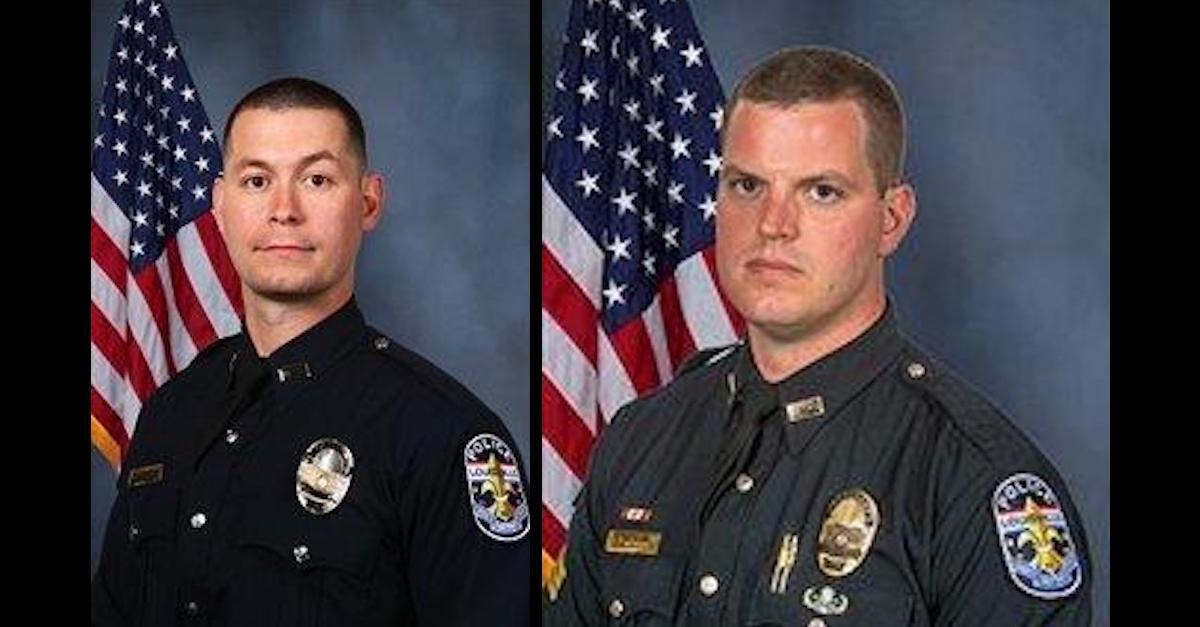 Both Burba and Keeling spoke to WAVE about the crime and subsequent rescue.

“It was overwhelming,” Keeling acknowledged. “Especially when you hear her crying and asking for her family because she’s so scared. It was definitely a gut check.” 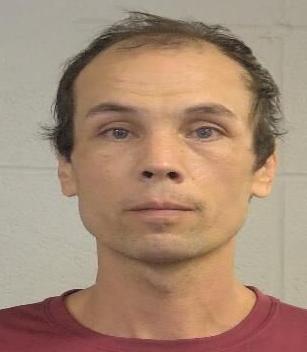 Wildt has been charged with kidnapping of a minor. His bond was set at $1 million. He has a preliminary hearing scheduled for July 12, Law&Crime reported.