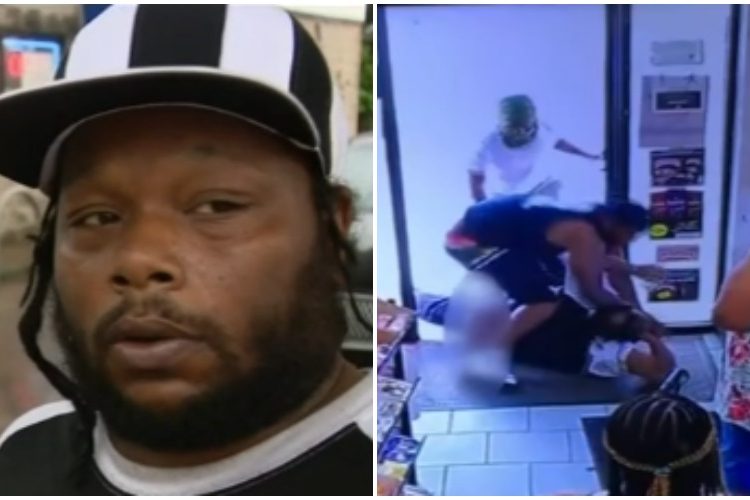 Detroit, Michigan – If you ever thought “what would I do if I won the lottery?” then you may identify with a Detroit man.  The man, who is only identified as Jumal, won $30,000 in the Michigan lottery and immediately bought a gold chain. Unfortunately for Jamal, he lives in Detroit and his day went from a winner to a loser.

WKFR reports that surveillance cameras at a Mobil gas station around West Warren Avenue and Grand Boulevard show three men chasing Jumal into the gas station before getting him on the ground a stealing the gold chain.

Jumal told a local media outlet, “I hit the lottery. I was looking around trying to make sure nobody was trying to get my chain. So I ran back trying to get back into the gas station. They had grabbed me, tackle me down. They took off running, jumped into their and took off there on Warren.”

The owner of the gas station recognized one of the suspects as stealing jewelry from another customer on the same day.

There have been no arrests made.

Share and speak up for justice, law & order...
Tags: detroitlotterymichiganrobbery