Lt. Reginald Patterson had been with the Madison Police Department since 2006 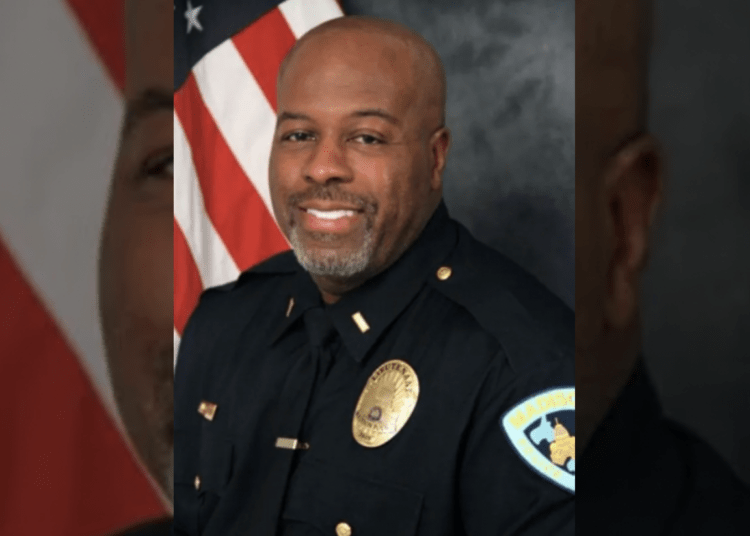 MADISON, Wis. — A police lieutenant with the Madison Police Department has resigned after reportedly being recorded having sex with a woman in a police unit behind a business in the city, according to a reports.

Lt. Reginald Patterson resigned his position with the police agency on Wednesday following an investigation into the incident, according to the department.

A citizen in September recorded Patterson with the woman in the back of a squad car. The two were engaged in sexual activity in the parking lot of a Madison Farm and Fleet store, Wisconsin State Journal reported.

At the conclusion of the internal investigation, the police agency concluded that Patterson had violated several department policies. As a result, they moved to terminate his services.

However, Patterson resigned once the department decided “a separation from service” was the most appropriate response, Fox reported.

According to the City of Madison’s website, the lieutenant began his career with the department in 2006. At the time of his resignation, he worked in the West District Patrol as the Fifth Detail Officer in Charge.