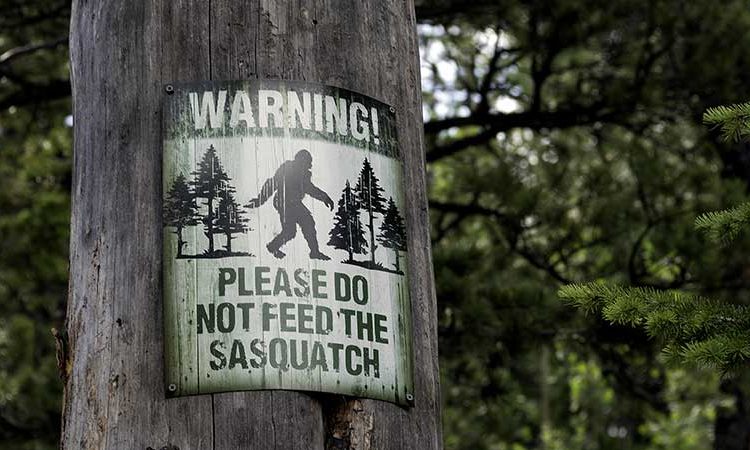 D.W. Lee of the Mid-America Bigfoot Research Center claims to have had 26 encounters with what he prefers to call a “creature” and he is not thrilled about the idea.

“The efforts of the people out there actually being serious about this – it really hampers us,” Lee said.

In a press release announcing the bill filing, Humphrey said his intent is to bring more tourism to the state.

“Establishing an actual hunting season and issuing licenses for people who want to hunt Bigfoot will just draw more people to our already beautiful part of the state,” according to the release.

The Oklahoma Wildlife Department would be responsible for enforcing the act and they also do not agree with requiring a separate hunting season and license for Bigfoot.

The bill’s intent is not for hunters to kill Bigfoot but rather it offers a bounty of $25,000 to anyone who captures the creature.

Who needs the lottery when all you have to do is hunt in Oklahoma.